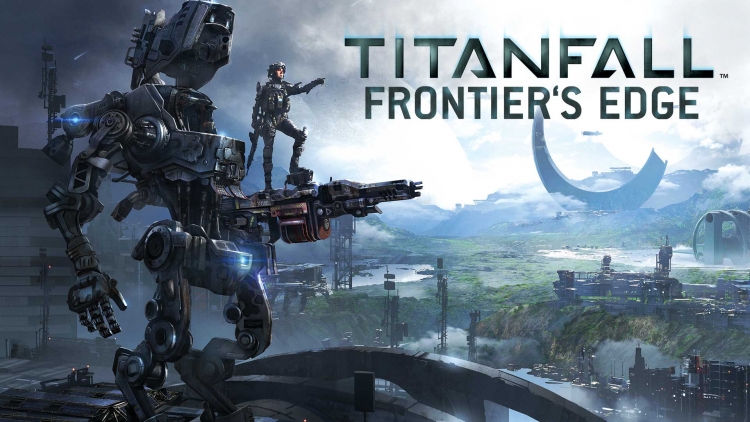 Yesterday on Titanfall’s Official Website, Respawn Entertainment announced the second of the games three currently-planned DLC packs, titled Frontiers Edge, which is set to feature 3 new maps for you to jump in and shoot up. In going into more detail on the content, Respawn explained:

Today, we would like to announce Frontier’s Edge, the second DLC pack for Titanfall. Pushing the battle to the furthest reaches of the universe, Titanfall Frontiers Edge introduces three exciting new maps including the isolated mining outpost of Dig Site, the exclusive beach resort of Haven, and the mining hub on the side of a mountain known as Export.

Frontiers Edge is set to cost you 9.99 on it’s own, or comes in the games season pass, which gives you all three DLC packs for 24.99. No Release date has been given yet.

Hi! I'm Tony. I'm 26 years years old and Currently living in Fayetteville, North Carolina. I've been a gamer for the Majority of my existence, stretching as far back as the SNES days. I currently own a PS3 and a PS4, but am open to anything and everything. literally, I'll pick up a controller and play anything once. I'm also pretty much the biggest and most well rounded nerd you'll ever encounter, with a love for sci-fi/fantasy/comic book everything. I also, love music, literature, and art. I guess you could call me creative! When I'm not indulging myself in any of the above things, I'm a freelance photographer, focused mainly on concerts and events and big events around NC, and a writer who writes about the people involved in said events. I'm also about to be writing a bit for gamereviews.com so yeah, hit me up if you want to know more!
You might also like
DLCRespawn EntertainmentTitanfall