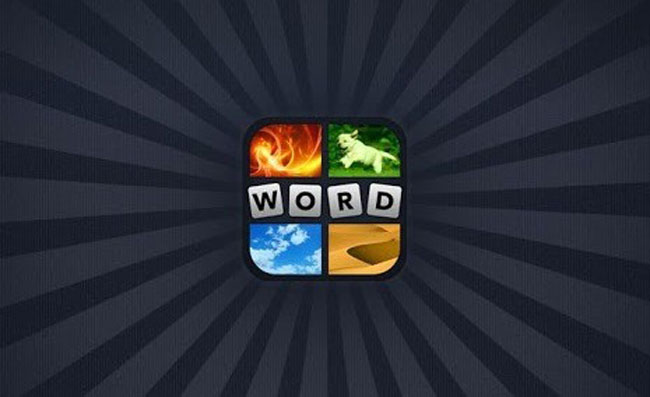 4 Pics 1 Word is the hit game from developers, LOTUM GmbH. Since being released, the game has continued to stay at the top of the charts. In this word game you will be given four different images that all relate to one word. With hundreds of levels to play, your word knowledge will definitely be tested. If you want a game that will keep you challenge and entertain you, this is the game. 4 Pics 1 Word is available for free download on all Android and iOS devices, including iPhone, iPad, and iPod Touch. If you are having trouble with one of the levels, don’t worry, we have all of the 4 Pics 1 Word cheats and tips to every level! If you are familiar with trivia or word games, you will already have the basic gameplay down.  4 Pics 1 Word, is exactly that- four different pictures that relate to one word or the answer.  Each level will contain one image containing four smaller images, blank spaces, and a letter bank.  The letter bank will consist of twelve letters for you to use to fill in the blank spaces.  The concept and gameplay is simple, figuring out what the images represent is what makes this game challenging.

4 Pics 1 Word developers are one of the originals to create a game with this layout and gameplay. Compared to all of the games on the charts now, the concept has been used over and over again.  However, they are one of the few to incorporate multiple pictures into one image.  The game covers a wide variety of genres and categories, making it that much more diverse.

The game play is fairly simple to comprehend.  However, as you progress through the game, the levels will get increasingly more difficult.  The words or answers will increase from three letters to eight letters.  Typically, the images do a decent job at representing the answers, however there are a few that may stump you.