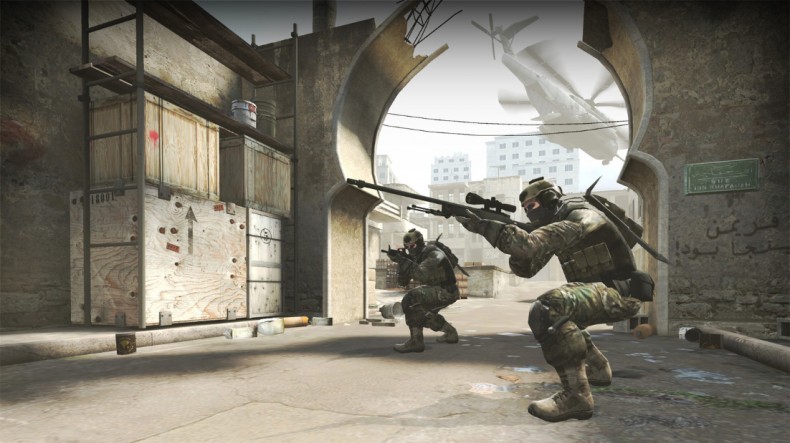 Counter-Strike is an absolute steal of a game for $9.99. If you love first person shooters and can give up eating out or skip out on a movie one day, you will absolutely love the bargain that is Counter-Strike.

However, once you play CS a little more, you’ll notice how much people love to cheat while playing, whether it is wall-hacks, aim-botting, or even tapping. This is because the Valve Anti-Cheat (VAC) System (what Counter-Strike uses) is, at least in my opinion, nowhere as robust as PunkBuster or even ESEA.

ESEA is an anti-cheating software like PunkBuster or VAC, but takes it to another level by letting you play on their own network. It is even used for some pro-league gaming tournaments for money.

According to Wired.com, in the last two weeks while the ESEA client was running, up to 14,000 gaming computers have also been used to mine Bitcoins for a now former employee at ESEA. If you didn’t know, mining bitcoins is a form of distributed computing to “mine” currency that can be spent online at specialty stores, and has a varied value like normal currency.

However, ESEA has announced that all the money ($3,700) collected from the mining will be matched by the company and donated to the American Cancer Society.

Former Public Relations Director Vernon is a Computer Science major at Southern Polytechnic State University, who has been gaming since as long as he can remember. He plays almost exclusively on the PC, but doesnâ€™t mind playing on consoles once in a while. Vernon also has quite a weakness for Steam sales (just ask his wallet).
You might also like
Counter-StrikeArticlesOpinion