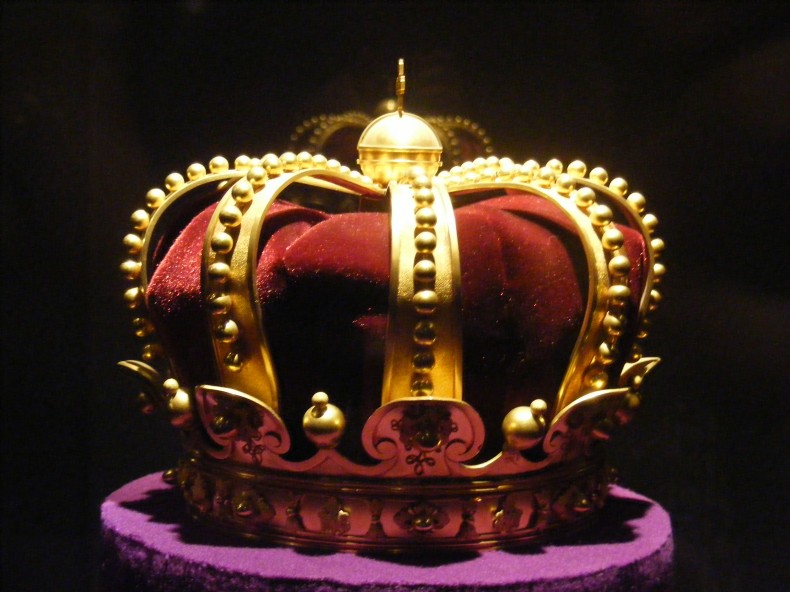 I’m Buddy Acker and I’m the “king” of SpawnFirst. It’s a running gag, but it got me thinking. Video games have featured some of the most memorable characters in history. And, a lot of these characters have been kings. They’ve done whatever they can to protect their kingdom…or not (see below). So without further ado, I present my 10 favorite kings in video game history, listed in numerical order from my least favorite to my top pick.

Note: I went with characters who were kings throughout whatever game they were in, not ones who became kings at the end like, for example, the Prince of Persia. I’m also not factoring in actual historical figures, such as the ones found in the Civilization games, or kings from other media that was adapted into games, such as The Lord of the RingsÂ  or Game of Thrones. 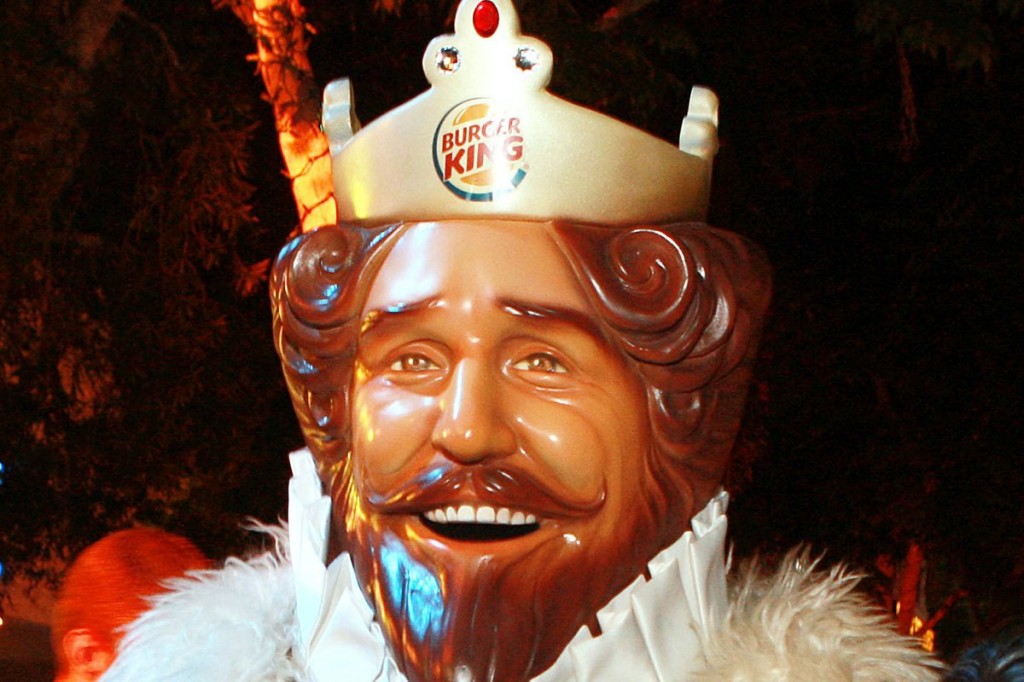 OK, so the Burger King games sucked. Badly. I considerÂ Sneak King Â one of the worst games I’ve ever played. But that’s not the king’s fault. He’s awesome! He delivers food to hungry people, races motorbikes, and even sometimes manages boxers! In many ways he’s the ultimate king. But those Burger King games sure did suck… 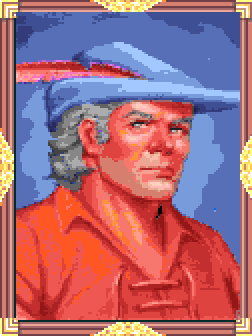 In the original King’s Quest, Â Sir Graham of Daventry is a knight who sets off on a journey to save the kingdom of Daventry. In the process he becomes King Graham of Daventry. Throughout the mainÂ King’s Quest Â series, which consists of seven games, Graham does it all. He goes through many trials (he even faces off against Count Dracula), rescues a woman who becomes his queen, and saves his family from an evil wizard. King Graham truly ran the gambit on what it means to be a king, but he has unfortunately faded into the deep annals of history. 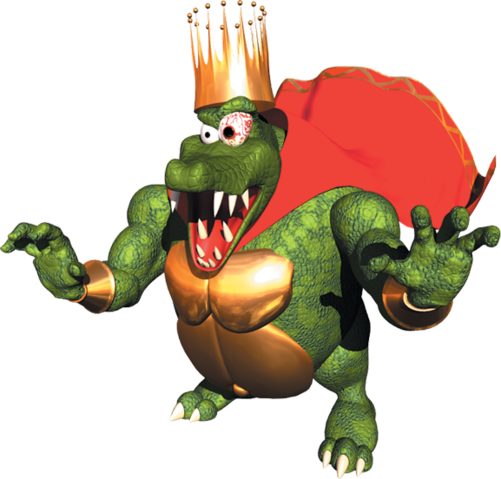 King K. Rool is a pretty rotten reptile. He has been after the Kong’s secret banana horde for years in an attempt to starve them to death. He has cosplayed as a pirate and as Baron K. Roolenstein, a Frankenstein wannabe. He managed to capture several of the Kongs once and even stole Donkey’s golden banana horde, but his nefarious plan to blow up Donkey Kong Island eventually failed. Even after all that evil plotting he took a break to play a little baseball with the Kongs. K. Rool is a gigantic idiot, but there’s also something surprisingly endearing about him, which is why he’s on this list. I like the guy…creature. 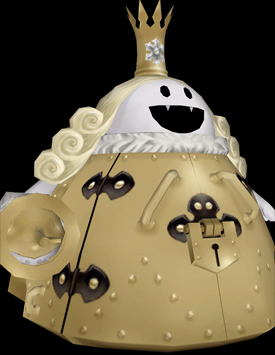 King Frost reminds me a lot of myself. He’s unfriendly, ruthless, and treats every living thing he comes across as a subject. Sure, he looks like a big marshmallow or a Boo reject, but don’t let his appearance deceive you. He’s one of the toughest enemies in the Shin Megami Tensei games. When you cross his path, prepare for an arduous battle. I’m not sure what he’s exactly king of, though he claims it’s “frost”, which is pretty fitting, but he is tough as nails, so I say he’s earned his spot on this list.

6. The King of HyruleÂ â€” The Legend of Zelda series 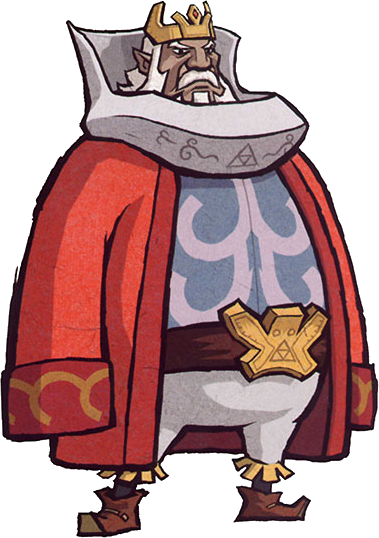 The King of Hyrule, much like Princess Zelda and Link, is a different person in nearly every iteration of The Legend of Zelda. Â However, unlike Zelda and Link, he’s almost always nameless. He may seem like a minor entity in the Zelda series, but consider this: He has provided major assistance for the many different versions of Link. Most of the time he does so behind the scenes, but in some cases he makes his presence known. InÂ The Wind Waker Â his spirit possessed the boat, The King of Red Lions, that Link used throughout the entirety of the game. He may not ever be able to overcome the sheer evilness of Ganon/Ganondorf, but he’s always looking out for his kingdom and its people. 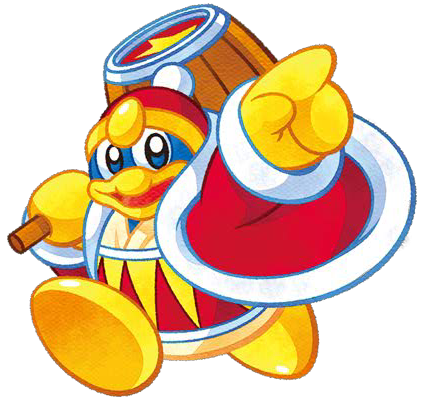 King Dedede is Kirby’s arch-enemy. He’s usually just a regular ole mischief maker, stealing food or treasure from the inhabitants of Dream Land. The only time he’s ever caused any real trouble is when he was possessed by the Dark Matter. King Dedede is actually just jealous of Kirby and all his accomplishments and has never really wanted to fully defeat Kirby. He’s gone out of his way to help Kirby before, proving a few times to even be a kind of hero. King Dedede is flawed and more than a little pushy, but when it comes down to it he gets things done. Truth be told, he’s one of the most well thought-out characters in video game history.

4. The King of All CosmosÂ â€” The Katamari series

If you thought this list couldn’t get any stranger, allow me to introduce you to the strangest character on it, The King of All Cosmos. This guy just loves making his son roll things up. He accidentally knocked all the stars out of the sky TWICE and then made his son roll up stuff into balls so he could make more stars out of that stuff. While The King of All Cosmos is technically the king of all kings (he rules over all of existence), he’s just too bipolar for me to place him any higher on my list. I appreciate his general abundance of enthusiasm, but he punches his son or shoots lasers at him from his eyes when he makes mistakes. Now that’s just messed up.

3. The Lich KingÂ â€” The World of Warcraft series 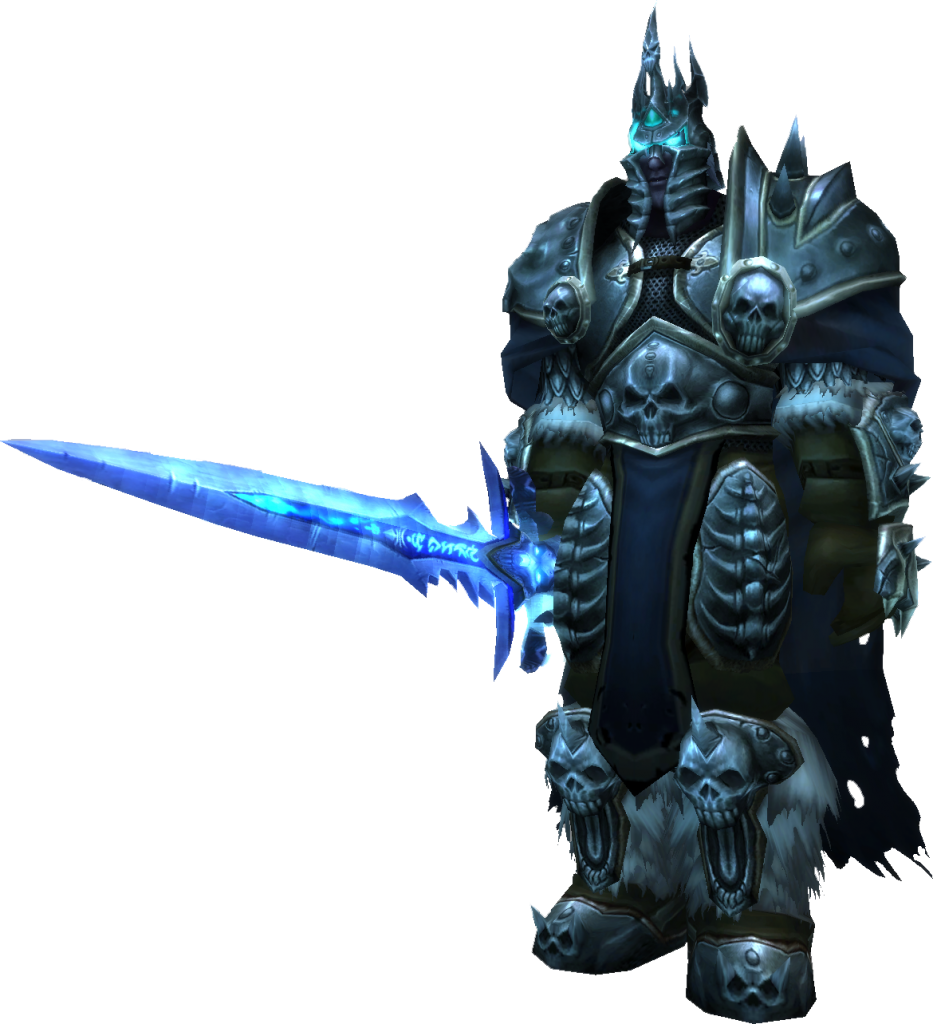 You do not want to mess with the Lich King. He rules over and controls the Scourge, an innumerable army of undead creatures. He thrives off death and feels no regret. He forced his ownÂ heart Â to be quiet so he couldn’t feel emotion. Well, it was actually Arthas Menethil who did that when he became the Lich King after Ner’zhul, who…look, the history of the Lich King is long and convoluted, OK? Just know that he led one of the biggest armies in video game history and he can never die. Seriously, he can’t die. Ever. 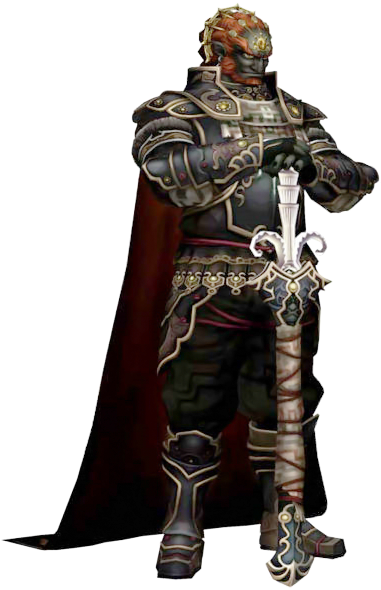 Ganondorf (aka Ganon aka the King of the Gerudo aka the Great King of Evil) is nothing if not tenacious. He’s been trying for thousands of years to rule the world, and has succeeded before, which makes him automatically superior to most video game antagonists. He’s been shot with several arrows, impaled through the chest with a sword, and impaled through the headÂ twiceÂ with a sword andÂ he still isn’t dead. Â Nobody knows what Ganondorf is planning, ever. He could have absolutely nothing whatsoever to do with someone else’s story, but thenâ€”surprise!â€”there he is. That’s Ganondorf for you. 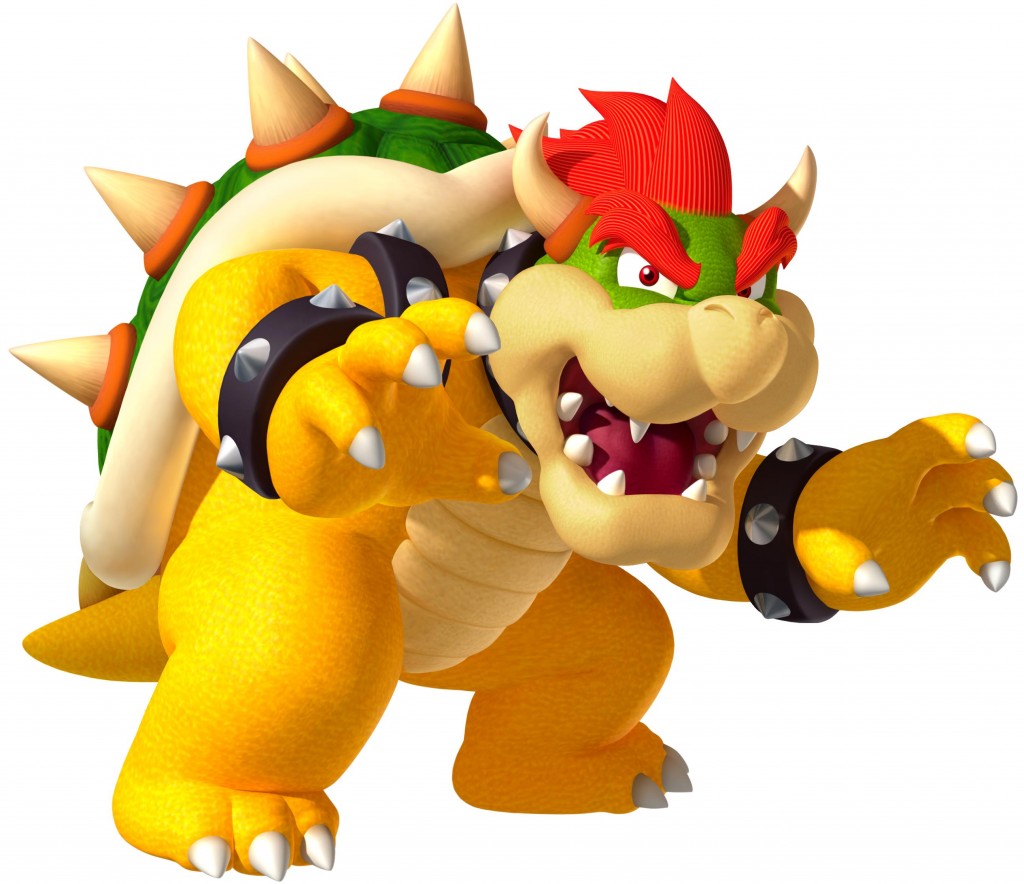 What this list ultimately proves is that video game characters are weird. Also, royalty comes in many shapes and forms. It proves absolutely nothing else because truth be told this list is pretty pointless, but hey, gotta have some fun sometimes. Who are your favorite video game monarchs? Feel free to stop by the comments section below and share your thoughts!

Features Editor Buddy was a journalism major at the University of Alabama. He now spends his days writing novels that will probably never get published and wishing he were an extra in an Anthony Hopkins film. He's been gaming since he can remember and has owned every console from the NES to the TurboGrafx-16 to, yes, even the Phillips CD-i. He loves all games, but his favorite genres are shooters and RPGs. His favorite game is The Legend of Zelda: Ocarina of Time.
You might also like
Bowser

Mario Party 10 on Board for Wii U

Versus Mode Episode 2: Star Power vs Blue Shell, Weapons, and a Couple of Baddies