Worth a Play – Eternal Sonata 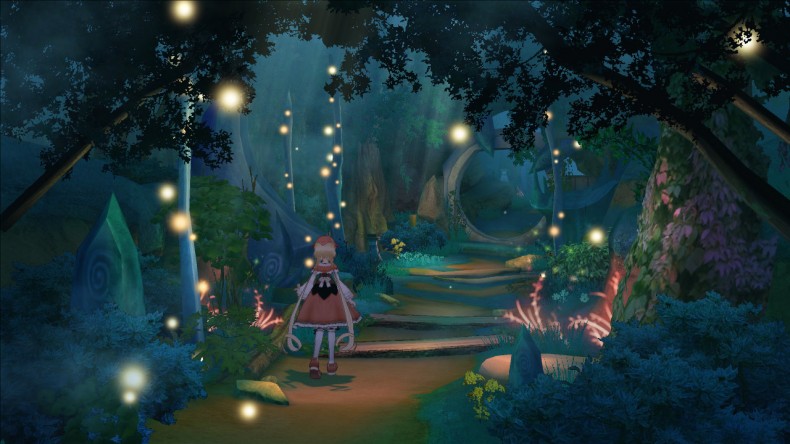 One of the most famous composers in history, FrÃ©dÃ©ric Chopin, lies upon his deathbed. With his loved ones surrounding him, he falls into a deep slumber. Thus begins the events ofÂ Eternal Sonata.Â  Up until its release and for a little while afterwards,Â Eternal Sonata Â was the best JRPG available on Xbox 360. I adored it at the time, though my affection for it has diminished since then. Still, it’s a criminally under-appreciated game. 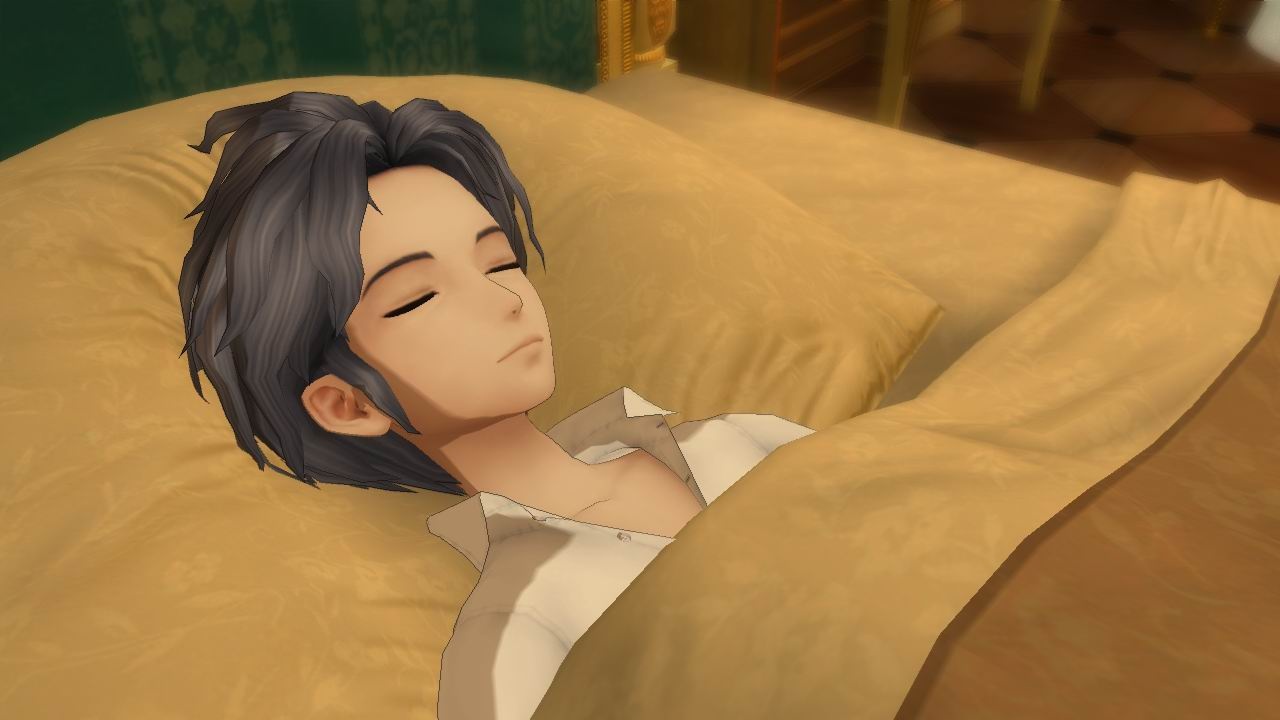 Chopin’s dream takes him to a strange land. There he meets a girl named Polka, who is dying from an incurable illness. He doesn’t have a clue where he is, and Polka was turned away from the city of Ritardando because she possesses magical abilities, which are the cause of her illness. They both decide to help each other. They set off on a journey to the realm of Forte, where they believe the region’s count, Waltz, can help Polka.

Now, if all of that sounded like utter poppycock, that’s because it is. Chopin’s dream, like many dreams, doesn’t make a bit of sense. It doesn’t really need to. The major theme of Eternal SonataÂ  is escapism. We all search for ways of getting away from the bad stuff. With death approaching, Chopin’s dream is his escape.

Besides, Eternal SonataÂ  also features a fantastic combat system. It’s turn-based, much like the combat system in most JRPGs, but it also incorporates elements of an action game. Each turn is preceded by something called “Tactical Time”, which is a length of time in which players must determine the actions of each character. Then they’re free to move about the battlefield, with each attack being performed by mashing a button.

Eventually, Tactical Time is taken away from players completely. Eternal SonataÂ  actually disguises its tutorial by pretending it doesn’t have one at all. Then it slowly snatches away the safety net it’s been providing all along, leaving players to fend for themselves. It’s brilliant, and most importantly, it’s enjoyable throughout. The combat system in Eternal Sonata Â is truly unique. I wish it would make its way into more games. 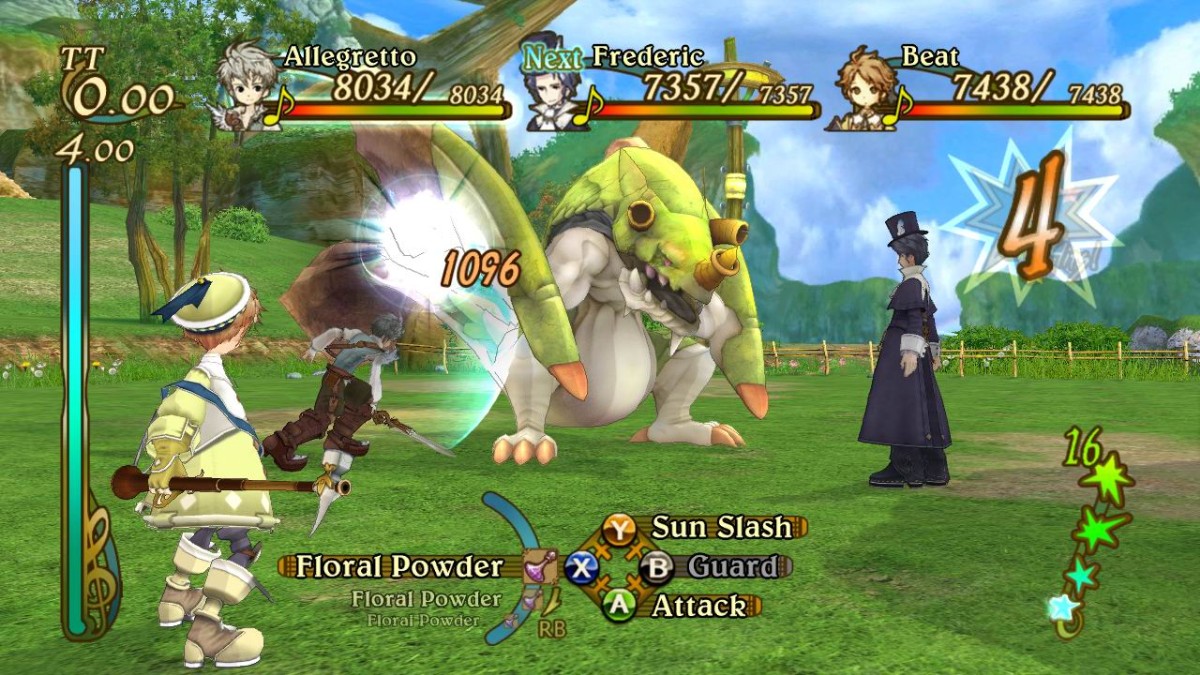 Eternal SonataÂ  is also beautiful. Its cel-shaded art style is still impressive to this day. I’d compare it to The Legend of Zelda: The Wind Waker.Â  It sucked me in and left me smiling. The soundtrack is amazing as well, but as a Chopin fan, I may be a little biased. I often listen to Chopin’s various works (I’ve played a few on my clarinet) when I need to get away. I think it’s really awesome that they finally got their own game, or at least were featured in a game that used them properly.

Eternal SonataÂ  is a game that understands FrÃ©dÃ©ric Chopin. Above all else, it’s a game that understands gamers. We don’t always want bombastic seriousness in our JRPGs; leave that to Final Fantasy.Â  Stories about saving the world from giant monsters are cool, but so cliche. The dreamlike (literally) qualities of games like Eternal SonataÂ  are always appreciated. It stands out, and it’s Worth a Play.