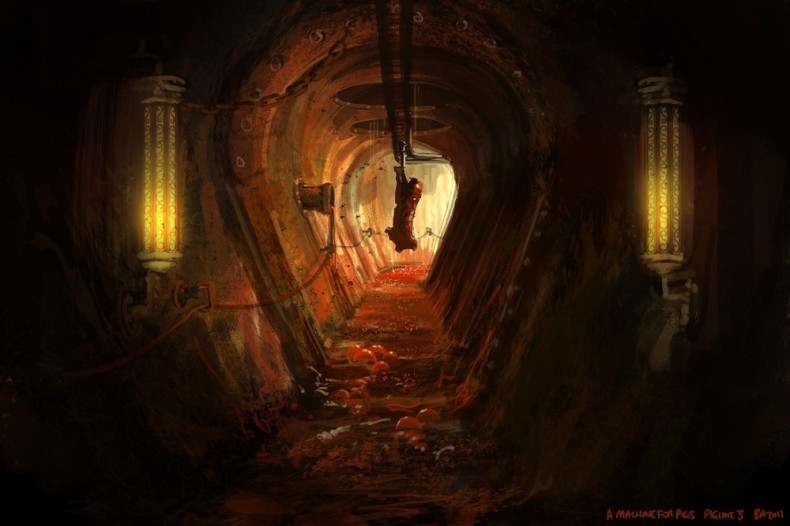 Here’s a nice little tidbit for you Amnesia fans. While not absolutely confirmed, it was stated that there might be a release for Amnesia on PlayStation devices; specifically PS4. This comment snippet was found in the PlayStation Blog‘s comment section:

For those who don’t know who Thomas Grip is, he is the Creative Director at Frictional Games. If it’s coming from him, then there’s a major chance that it may soon be in the works. However, as he said, nothing is promised and this isn’t guaranteed. A lot of people would like to see this happen, as can be seen with the plethora of positive reactions here on NeoGAF. At least they know, if this does to come fruition, it won’t be too much of a risk.

Former Editor-in-Chief Angie has a passion for gaming. She has never been able to put the controller down since first picking up an SNES controller at the age of 3. She loves researching anything gaming related and talking games amongst her friends.
You might also like
AmnesiaFrictional Gamesrumor