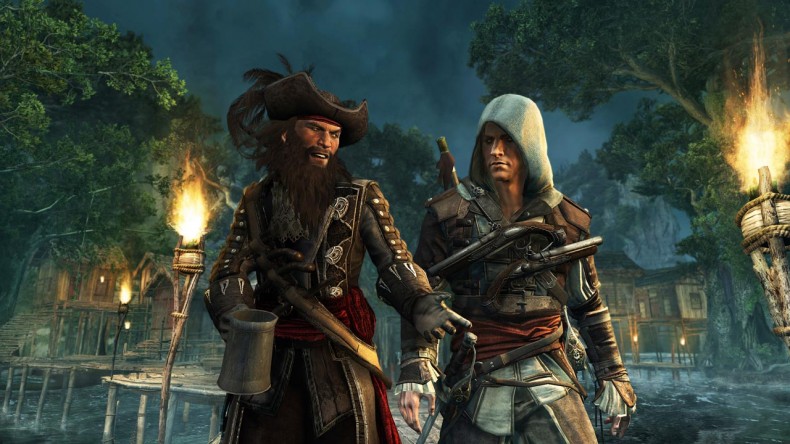 Ubisoft’s Third Quarter sales report states thatÂ Assassin’s Creed IV: Black Flag sold 10 million copies across all platforms. These sales help to attribute to the quality of the franchise as well as the longevity of the series. The series has seen quite a few entries (6 main story games, with an added 5 spinoff games for a total of 11 games within theÂ Assassin’s CreedÂ universe) and the great sales forÂ Black Flag shows that the animus has a lot more memories to reenact for us to play for years to come.

Amongst other games, these sales attributed to Ubisoft’sÂ â‚¬520 million ($708 million USD), which was a drop from Q3 of 2012-2013 by 35.2% but that’s still an impressive sales figure regardless of the yearly difference. Yves Guillemot stated the following regarding the sales:

Assassinâ€™s Creed IV Black Flag performed particularly well, reinforcing the
franchiseâ€™s long-term potential and therefore its upcoming iteration. This robust showing was
achieved thanks to the excellence of our teams, our extensive development capacities and the
efficiency of our Lead and Associate studio structure.

Former Editor-in-Chief Angie has a passion for gaming. She has never been able to put the controller down since first picking up an SNES controller at the age of 3. She loves researching anything gaming related and talking games amongst her friends.
You might also like
Assassin's Creed IV: Black Flagsales figuresUbisoft