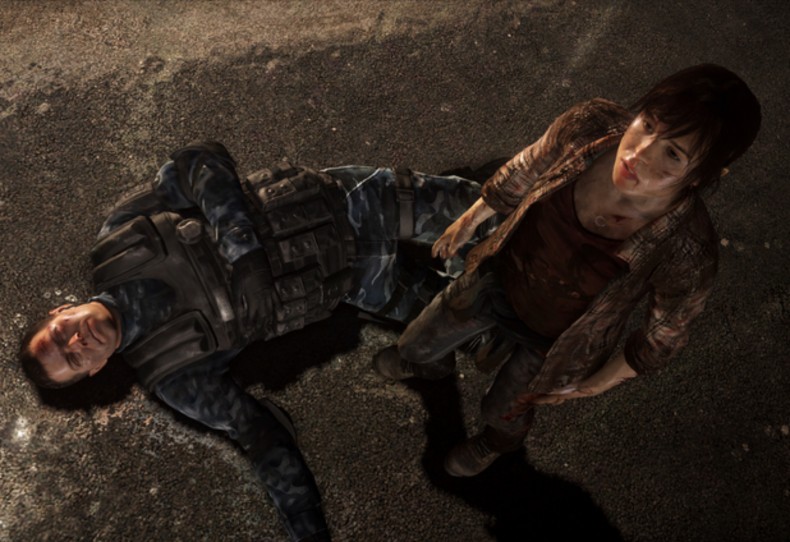 It appears that Quantic Dream’s Beyond: Two Souls has reached the million units sold milestone.

Guillaume de Fondaumiere, Quantic Dream co-CEO, took to twitter to announce the game has sold through one million units since its release in October.

In response to the sales Quantic Dream set up a page on their website titled “Thanks A Million.” The page features a word cloud of commonly used terms in community comments regarding and reviews of Beyond across the net.

When released on PlayStation 3 in October, Beyond was widely divisive among critics, with scores ranging from both the high and low ends of various outlets scales.

However, the highly publicized featuring of actors Ellen Page and Willem Dafoe, along with Quantic Dream’s impressive pedigree with 2010’s critically acclaimed Heavy Rain, likely caught the interest of many consumers in spite of the game’s mixed reception.

Beyond: Two Souls is available on PlayStation 3, and is an expected launch title of the PlayStation Now streaming service planned to launch this summer.

Senior Staff Writer Kenneth Shepard is a freelance video game journalist, the first human Spectre and an avid Coca-Cola enthusiast. When he's not sharing his opinion on the internet or saving the galaxy from certain death he enjoys sobbing hysterically over the lives of fictional characters . A student at the University of North Georgia, Kenneth currently writes about games for the University's newspaper.
You might also like
ellen pagePlayStation 3quantic dream