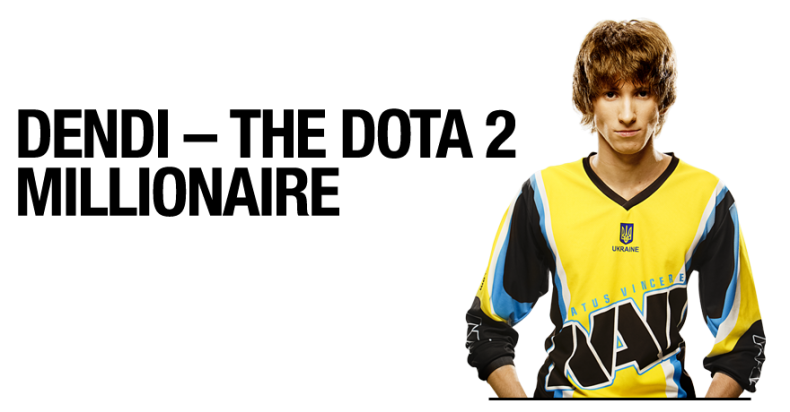 Ishutin edged over Wendel with his teams marvelous battle at the three Internationals, Valve’s yearlyÂ Dota 2 super tournament. His team was granted $1 Million after taking first place in 2011, and the following years capturing 2nd place respectively.

You can find out more about Ishutin and his childhood in the documentary, Free to Play, as you watch the tragic loss of his father to cancer, and his immersion into the world ofÂ DotaÂ and competitions.

Jonathan “Fatal1ty” Wendel has been making less tournament participation but has been focusing more on event appearances and branded gaming products. Wendel currently holds the #3 spot but you can check out the top 100 highest overall earning esport players here.

For more news like this, stay tuned on SpawnFirst.

Avid hockey fan & lover of the Chicago Blackhawks. Most of my time, when I am not trying to figure out who Tyler Perry is, I am gaming, working, learning, watching hockey, or spending the day with loved ones. I believe in greatness from small beginnings. PSN: http://psnprofiles.com/darlingharbour
You might also like
Competitiondota 2eSports