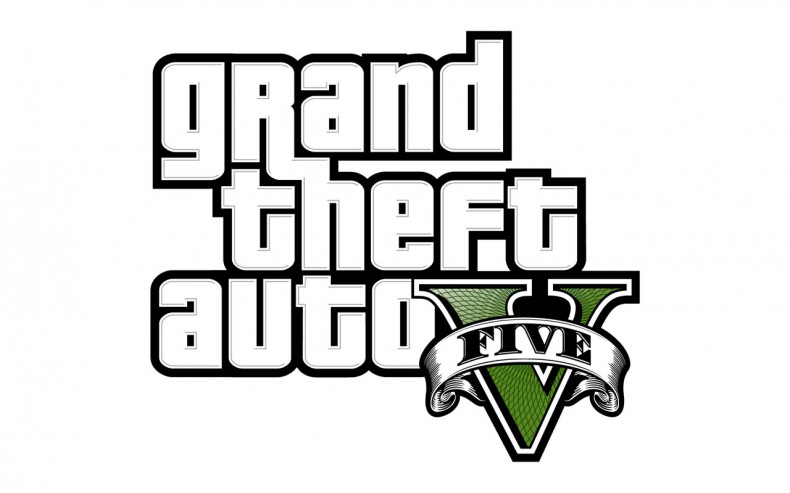 Rockstar has recently revealed a companion app for Grant Theft Auto V called iFruit. The app, which is available on the App Store now, will let you check out recent GTA news, check on the Rockstar Games Social Club and let you access other features which will affect your in-game content in Grand Theft Auto V. At the moment, there has been no news of an Android version of the app coming.

It’s also worth mentioning that the women in an official Grand Theft Auto VÂ image (see above)Â is holding an iFruit Phone, meaning it will most likely be the phones our characters (Michael, Franklin and Trevor) will be using throughout the game.

In iFruit you’ll be able to modify cars in your garage to make them the cars of your dreamsÂ by customizing your car with paint jobs, wheels, spoilers, window tints and more. The great thing about this feature is that the next time you hop on Grand Theft Auto V, your customized car will be waiting for you.

Another feature of iFruit is the ability to look after a dog named Chop, who belongs to one of Franklin’s friends. You’ll be able to pet, feed and even play games with him while teaching him new tricks. Keeping him happy will unlock rewards and keep him more responsive in Grand Theft Auto V.

Although this seems like a gimmick, which not many hardcore GTA fans would enjoy,Â I’m happyÂ to see that features from the app will tie in with the real version of Grand Theft Auto V.

Former Staff Writer Mark is an Irish student passionate about games. He enjoys playing sports such as soccer and rugby, but loves playing video games at any time possible. Mark plays mostly on the Xbox 360, but also plays on the PC from time to time. He is a multiplayer manic and also loves to delve into deep storylines within RPGs.
You might also like
appGrand Theft Auto VGTA

Getting Fit With Xbox Fitness