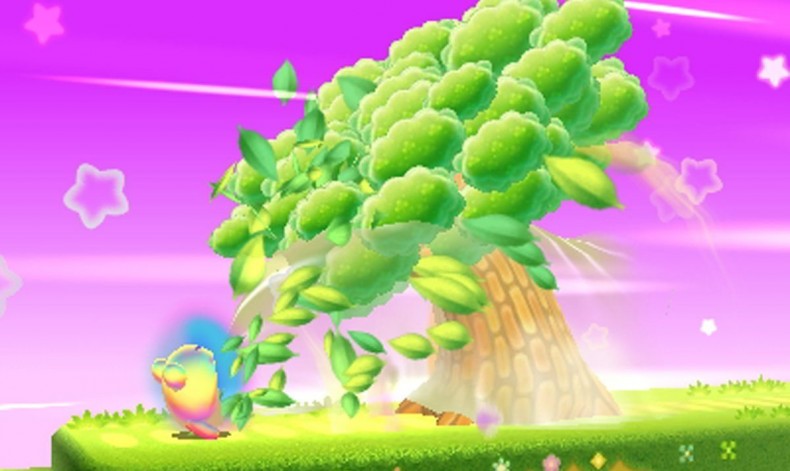 Kirby Triple Deluxe, the new game headed to 3DS in 2014, was featured on this past Nintendo Direct. However, what wasn’t shown were two new power-up/copy abilities for Kirby but were mentioned on the official website (it can also be found on Kirby’s official wiki page). The two power-ups are Circus Kirby, which shows Kirby wearing a jester-like and juggling bowling pins, and Sniper Kirby, with Kirby holding a bow and arrow and wearing a fancy feathered hat. There are also images of these power-ups in action.Â Also, there is an official list (written in Japanese, mind you) of the power-ups available for theÂ Smash Bros like mini-game,Â Kirby Fighters. View all of the screenshots below. 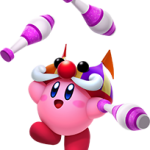 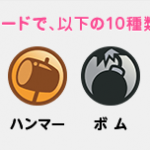 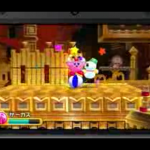 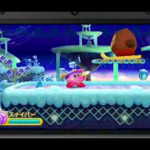 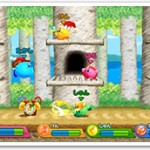 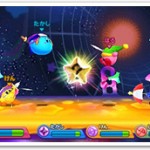