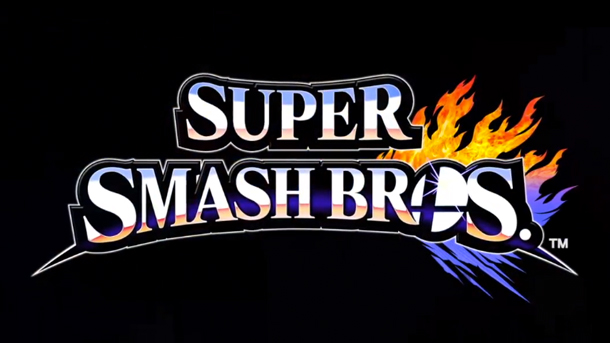 Nintendo’s E3 Digital Event opened up with Reggie Fils-Aime and Satoru Iwata engaging in an epic battle. They finished their fight with controllers in their hands and Super Smash Bros. starting up on a screen.

Immediately on the screen we see Iwata’s and Fils-Aime’s Miis battling it out. We later hear from Masahiro Sakurai that you will pick between three different base builds for your Mii.  You can choose to be a gunner with an arm cannon, a brawler with MMA gloves on, or a sword fighter. You can customize your Mii fighter and choose up to four special moves. You can also play as celebrity Miis.  Showcased were Abraham Lincoln and Elijah Wood Miis battling it out with other Nintendo characters.

Versus Mode Co-Host/Creative Co-Director Chris is ridiculous. True story: instead of paying rent one month he bought a Nintendo 3DS. Being a fan of all gaming platforms is tough on his wallet, but he's a gamer on a budget. He plays his PS Vita or 3DS while on the train to/from work and his Xbox 360 or Wii U when at home. He won his university's Video Game Olympics competition back in April of 2012 and mentions it whenever he can in conversation. His other interests include comedy, surviving Chicago, and hangin' out with his pup, Theta.
You might also like
E3Mario Kart 8Nintendo