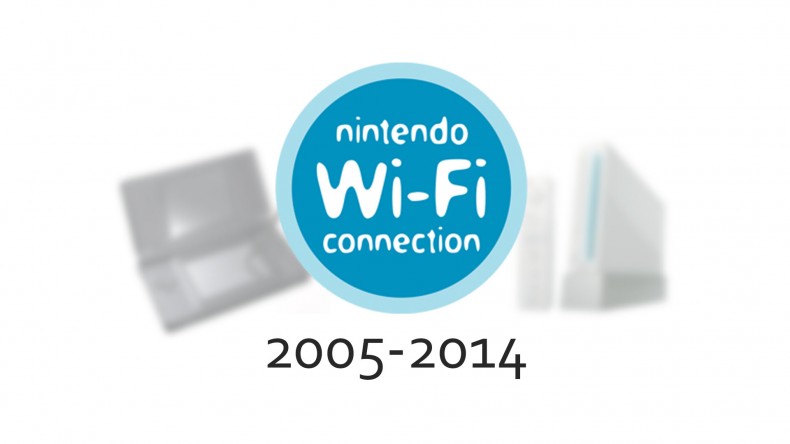 Nintendo Wifi-Connection, the online service associated with the original Wii and Nintendo DS, is going offline on May 20th, 2014.

Nintendo hasÂ provided a list of first party titles that will be taken offline, but the list of third party software extends to games like the excellentÂ GoldeneyeÂ on Wii and theÂ Guitar HeroÂ games.

Online Marketplaces will not be affected by the shutdown, so Virtual Console and DSi Ware will still be available to download on Wii and DSi. Any video services, like Netflix on Wii, will still function as normal.

The Nintendo Network on 3DS and Wii U is unaffected. Wii and DS games on these systems will not be playable online, as is the case on their original platforms.

Launching in 2005 withÂ Mario Kart DS, the service officially opened up online play to select Nintendo titles on the DS and Wii. The network received much criticism during its nine years, which usually stemmed from the inconvenient â€œFriend Codeâ€ system, which made adding and playing with friends a chore. Despite this, however, many titles managed to utilize online features well, as withÂ Metroid Prime: Huntersâ€™ voice chat and matchmaking, Mario Kart Wiiâ€™s well designed 12 player racing, and myriad Pokemon functionality.

Hurry and get that last race in Mario Kart Wii or DS, and remember the fond times you had snaking online.

Contributor Geron's been into games for as long as he can remember. From fighting Octoroks to studying graphic and game design at GMU, the guy's been around the block when it comes to interactive entertainment. When he's away from a console, he's working on his next piece of art. Fun Fact: his first published artwork was in issue #144 of Nintendo Power Magazine, when he was only 10.
You might also like
DSMario Kartmetroid prime

Tomodachi Life Coming to the US and EU