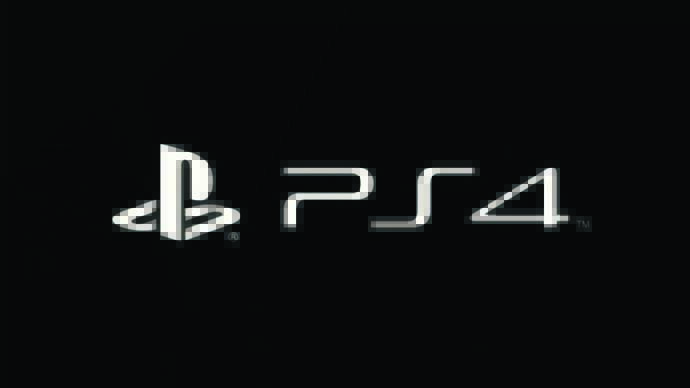 Sony just accomplished an amazing feat over Nintendo, considering that the PlayStation 4 has barely been out two months, and the Wii U has had a substantial over-a-year lead since November of 2012.

Per most recent VGChartz numbers, The PlayStation 4 already has 5 (1 first party and 4 third party) titles Â that have sold at least a million copies each, compared to the 4 first party million seller titles that Wii U currently holds with distinction.

All of the Wii Uâ€™s 3rd party titles have never reached a million titles sold, paralleling Nintendoâ€™s lack of proper support for 3rd parties, as well as 3rd party developer reciprocation as well.

The titles for each system, along with the units sold in different territories, are listed below, thanks to user AnthonyW86 from the gamrConnect forums:

And as AshKetchum1992 astutely points out:

Quite the interesting metrics, when you break them down, thanks to AnthonyW86.

Founder/Consultant Growing up in different countries, Karam has a unique global perspective about gaming. He brings with him that set of eyes and ears that can look at the state of gaming from afar. His gaming loves cover just about every genre, and he is a constant presence on Xbox Live and PSN. Karam is a Systems Administrator by day and lives in Georgia with his wife and three children. By night he transforms into Aye Karamba (Live) or Aaqiloon (PSN), and his virtual aliases live online.
You might also like
Assassins Creed 4Battlefield 4Black Flag