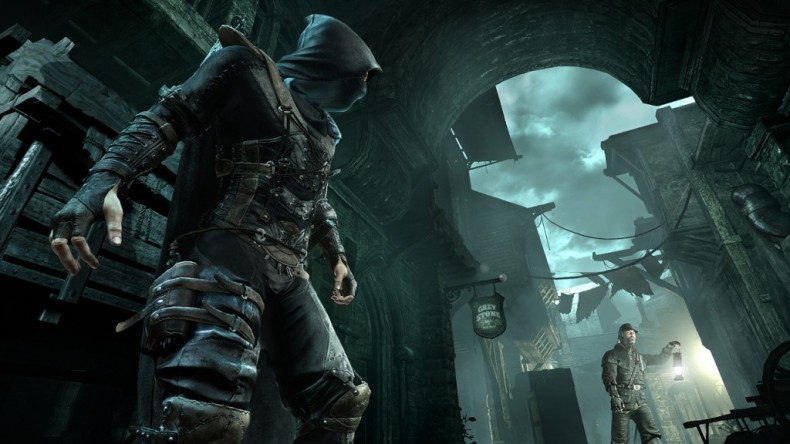 Jeremy Conrad, a former editor for IGN, tweeted this today:

While there is currently an embargo for reviews on the game, that didn’t stop him from tweeting out what he saw regarding the resolution and frame rate. He also stated that they were struggling to get Thief to reach 900p on the Xbox One, and that the game is locked at 30fps “because reasons,” the vagueness is most likely due to the embargo but we can’t be too sure.Â While this is not absolute confirmation, it’s still only a rumor and should be treated as such.

@EricMORAND1976 they were struggling to even hit 900p with it from what I heard. Both are locked at 30. Because reasons :/

Former Editor-in-Chief Angie has a passion for gaming. She has never been able to put the controller down since first picking up an SNES controller at the age of 3. She loves researching anything gaming related and talking games amongst her friends.
You might also like
resolutionrumorThief

Wolfenstein: The New Order Will Hit Xbox One in 1080p