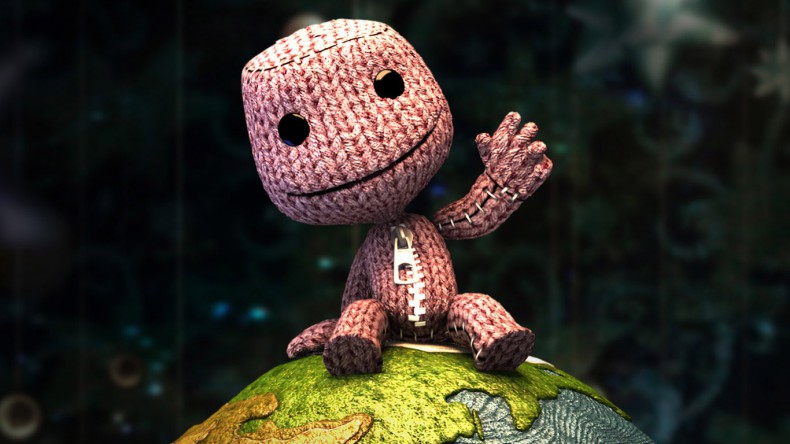 Oh Media Molecule, you tricksters. After stating last week that they would not be present at E3, their marquee game still showed up at the Sony press conference. LittleBigPlanet 3  was announced for PS4, but it is still uncertain whether it is being created by Media Molecule or not. Regardless, the game looks as adorable as ever and even more beautiful on the PS4.

During the live demo, we saw that new characters were coming to the game. Sackboy will once again return, but is this time joined by Oddsock, who looks like a sack version of a dog, Swoop, who has the ability to fly and resembles a bird, and Toggle, who can change size to access areas that other characters can’t. The addition of these new characters seems to add a wider variety of gameplay options than in past entries.

After the gameplay demo, we saw a quick trailer of what to expect in the game. At the end of the trailer, it was revealed that the game will be releasing this November. Those that said the PS4 had a barren lineup of games this fall have nothing to say any longer. I can’t wait to jump back into the world of LittleBigPlanet and start creating to my heart’s content.

Logan is currently a Communications/Journalism at IUPUI in Indianapolis. He is an avid fan of Batman and loves nothing more than sitting down to play a good RPG. He is also a firm believer that every situation in life should somehow involve pizza. One day he hopes to witness the Chicago Cubs win the World Series.
You might also like
E3LittleBigPlanet 3ps4