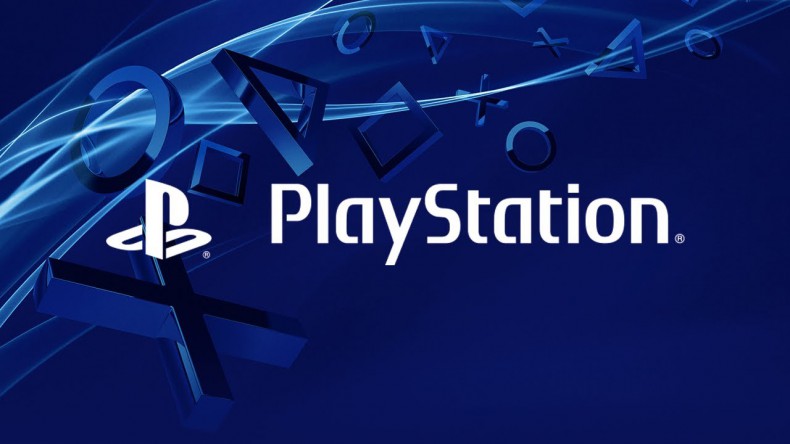 Gaming insider Ahsan Rasheed, better know as his twitter handle thuway, has released a few tweets tonight informing Sony gamers to temper their expectations and prepare for a lot of remasters.

Keep expectations in check for Sony E3. That's all. Remaster's everywhere. Temper that hype Sony fans, next year will be your year.

2. Beast was one of the bigger megatons. I don't know if its THE megaton, but it was supposed to be a big deal. cont.

While this all may hurt the excitement and surprises expected at the conference, Rasheed reiterates what will be shown is amazing and will satisfy gamers.

Be excited for the EXPECTED. The Order // Uncharted // etc. That's all. Thanks. Goodnight guys.

Editor-in-Chief - A graduate from the University of South Carolina, Corey likes to ignore his paying jobs for video games. Playing since the NES, games have played a big role in his life and family. He hopes one day writing and art can be a career rather than a hobby.
You might also like
E3PlayStationPlayStation 3