Trine 2: Complete Story Could Reach 4K Resolution at 120 fps if Sony Allows It 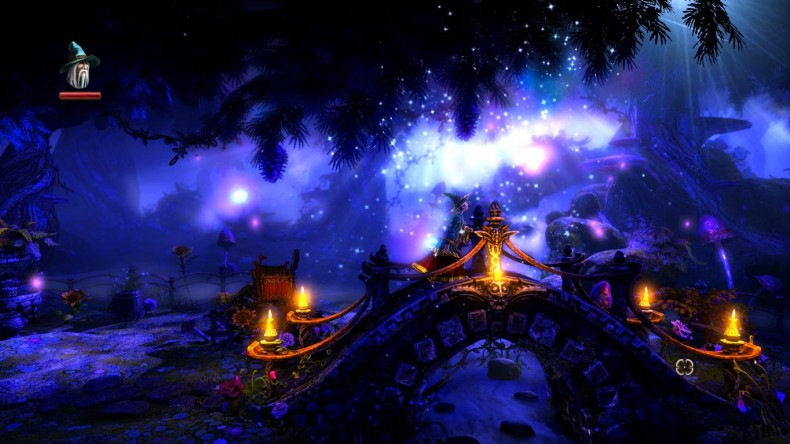 Trine 2: Complete Story currently runs at 1080p and 60fps but, according to the developer, the game could possibly run at 4K (Ultra-HD) resolution at 120 frames per second if Sony were to unlock it for the PS4. Ultra-HD/4K resolution has been the new buzz the world over and has had gamers intrigued about just how crystal clear their games can really be.

Games currently running at 1080p on PS4 are “the talk of the town” (virtually of course) all over the internet and havingÂ Trine 2: Complete Story run in 4K would cause immense excitement in the console gaming world. According to the developer, the 4K resolution not being implemented is due to the lack of support with the PS4 firmware, but it can easily be obtained with the game’s engine. Here’s hoping thatÂ Trine 2: Complete Story will be the first 4K game we see on next-gen systems.