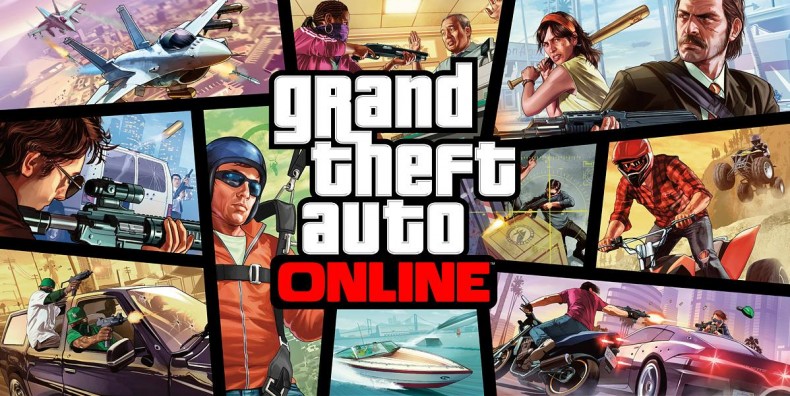 Players have been upset due to the Grand Theft Auto Online issues. They haven’t been able to get on to the online component ofÂ Grand Theft Auto V. Some have problems initially logging into the service and others haven’t been able to get past the character customization screen. The worst issue of all is that some players’ save data has become corrupt after attempting to log in to GTA Online. Some of these same issues have been reported in internally from members of SpawnFirst.

It is currently unknown whether it is a bug with the service itself or if it is due to heavy traffic of too many people trying to gain access to GTA Online at the same time. Despite warnings from Rockstar themselves that the online component may have problems at launch, no one was prepared for the possibility of their story mode progress being lost. The best solution is to backup your save data before attempting to access the servers while we wait for a fix to this terrible issue.

(Edit: other sites are now also reporting in on the same issues that we’ve found during our testing, and also heard through on social sites such as Twitter and Facebook)

Former Editor-in-Chief Angie has a passion for gaming. She has never been able to put the controller down since first picking up an SNES controller at the age of 3. She loves researching anything gaming related and talking games amongst her friends.
You might also like
bugsglitchGrand Theft Auto Online