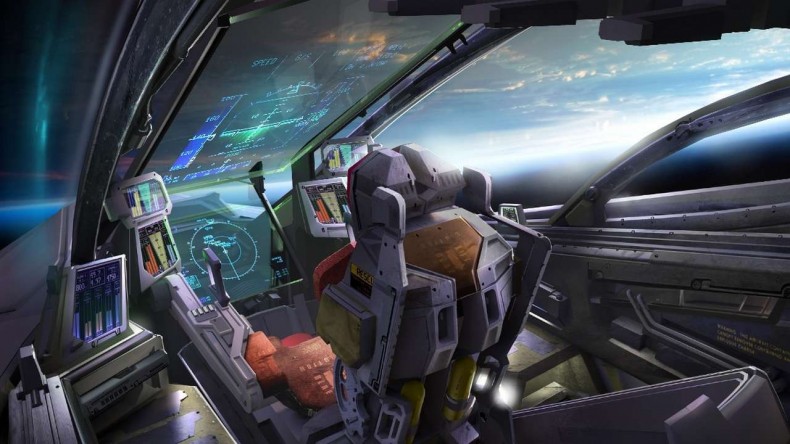 Star Citizen looks to keep the record of “highest crowd-funded project ever made” for a little while longer. As of writing this article, the total amount of cash the community has injected stands at a mind-blowing $42,062,495.

Video game designer, programmer, film producer and film director Chris Roberts is responsible for this huge upcoming space simulator. He set up Cloud Imperium Games Corporation with long-time German friend Ortwin Freyermuth back in 2011. Together they sought to create a fresh “space sim and combat simulator” with the only limitations realistically coming in the form of funding. Sure, limitations. Whatever that means.

Let’s quickly put this crazy news into perspective: Back in June 2013, the total amount raised stood at an incredible $10,000,000. In less than a year that number has more than quadrupled. This is really quite unprecedented and I think this is just scratching the surface as to what crowd-funded campaigns can achieve. The power really is in our hands!

But what does all of that money mean to you and me?

Well, in a “Letter from the Chairman” posted on the official Star Citizen website, Roberts calls the milestone a “symbolic victory” and that “the meaning of life, the universe and everything is now the amount pledged to let us build a new universe”. Woah. He also confirmed that this extra money would bring in new additions to players who back before the $42,000,000 target and after. Let us take a look below:

Quite a lot detailed there, but it’s all worth it at the end of the day knowing you get a towel to look at. What do you want to see from Star Citizen? Does it appeal to you? Have you even put a dollar or two toward it? Sound off in the comments below and let us know! Star Citizen is due for release for PC in 2015. For all the latest updates, be sure to stay right here on SpawnFirst! You can follow everything regarding Star Citizen and the amazing progress it is making here.

I'm a short 22 year old with an unhealthy obsession for video games.
You might also like
2015combatPC