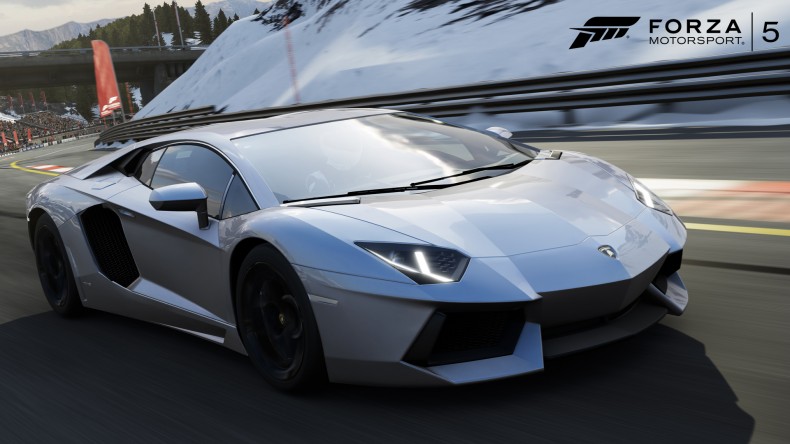 Corporate Vice President of Microsoft Game Studios, Phil Spencer, in responding to a question on Twitter, has confirmed Forza 5 would need either a port or a complete rewrite if the game were to come to PC. The curious tweet that incited Spencer’s response asked if Forza 5 would be seen on home PC’s, as the Xbox One uses the same OS (Windows 8). Spencer claimed that the game “doesn’t run on the Windows side of the OS so any Forza on Windows would be a rewrite or port.”

@chmarrwalcott Forza on XB1 doesn’t run on the Windows side of the OS so any Forza on Windows would be a rewrite or port.

The original inquirer seemed unsatisfied with Spencer’s response, stating he had used an Xbox One dev kit and that the system does in fact use Windows OS, making a PC version more practical. Spencer reasserted that, while the Windows OS is on Microsoft’s newest system, it is not what the game is using; that’s the “dedicated XB1 OS side of the platform.”

@chmarrwalcott I said port OR rewrite. My point was that FM5 runs in the dedicated XB1 OS side of the platform. Yes, WinOS is in XB1.

So, in other words, Spencer is saying we aren’t going to be seeing Forza 5 on PC unless Microsoft should deem a port necessary. This is not a confirmation of anything right now, but it feels as though Spencer was implying PC gamers would not be seeing the newest Forza on their preferred devices any time soon.

Senior Staff Writer Colton Steury is a musician, writer, and fervent gamer who enjoys most any games, but is especially fond of RPGs, platformers, third-person shooters, and indie games. When he's not writing articles, composing songs, or gaming, you could probably find him eating potato chips and petting a cat. Generally, he is willing to accept potato chips/cats as currency.
You might also like
ForzaMicrosoftPhil Spencer