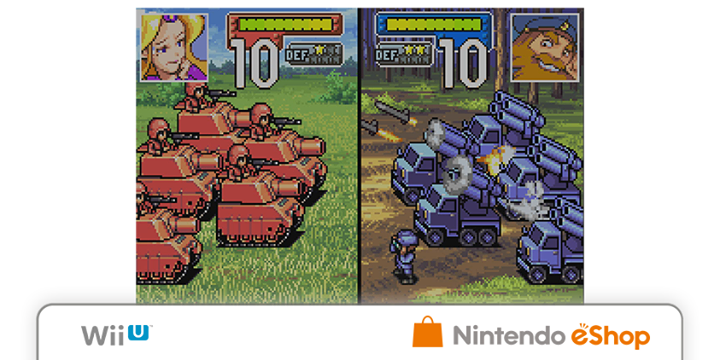 Nintendo UK’s FB and TwitterÂ recently announced that GBA titles would be coming to the Wii U on April 3.

Nintendo of EuropeÂ has reveled the first batch of titles that would be available with the price tag ofÂ Â£6.29.

Currently these titles will only be available to the PAL regions.

Matt is a writer, movie enthusiast and above all else a gamer. Raised by werewolves, he has managed to (somewhat) integrate with society. He is currently attending Shippensburg University for Communication/Journalism with a Public Relations emphasis. After a three-year run at GameStop he finds himself here, doing what he loves. He mostly deals in RPGs, action-adventures and indie games, but he will play nearly anything. Chances are you will catch him playing the Mass Effect series for the hundredth time.
You might also like
Virtual ConsoleWii U