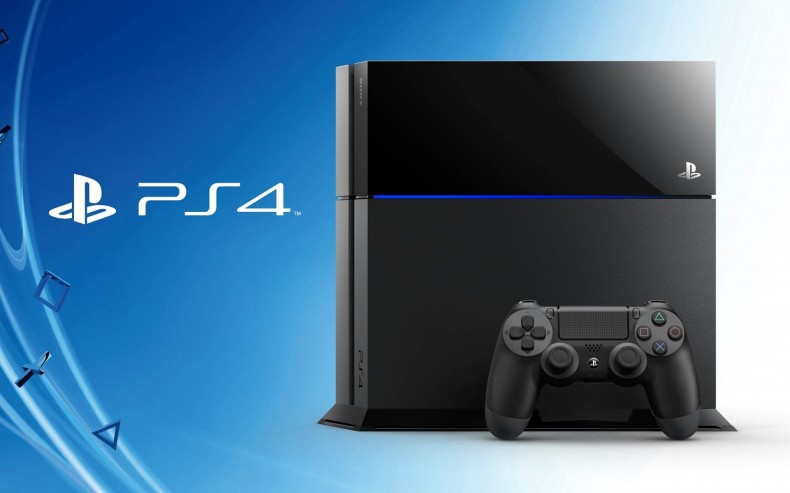 The Memorial Day Weekend sales are coming in thick and fast, not only have we already uncovered a huge saving on an Xbox One WITH Kinect for the low price of $399, but now we’ve found a similar deal for the PS4.

If you order a PS4 through Groupon and use the code GOODS10 it will only cost you $360. If you want to take advantage of this saving on a PS4 console act fast as there are only a limited quantity of consoles left.

Senior Staff Writer Karl has been an avid gamer since the days of the original PlayStation, it's a passion that took ahold of him at a young age and one that never let go. When he isn't playing games he's usually writing about them, or listening to The Killers. Metal Gear Solid is quite possibly his favourite gaming series of all time, having only initially purchased a PlayStation 3 to be able to experience Metal Gear Solid 4.
You might also like
Grouponps4Sony