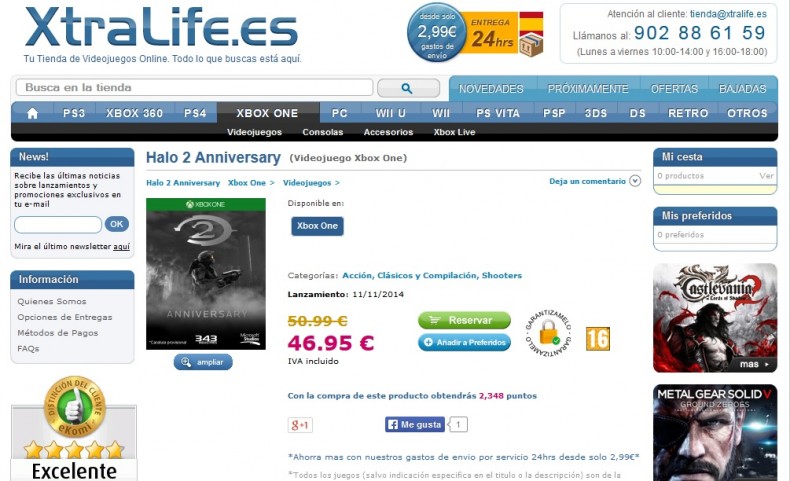 With the recent leak about Halo 2 Anniversary releasing this year, and not even an official announcement out about the game’s release, XtraLife, a Spanish online retail store, has recently put up a listing for the Xbox One version of Halo 2 Anniversary. Yup. You can go ahead and pre-order the game even before an official announcement has been made! 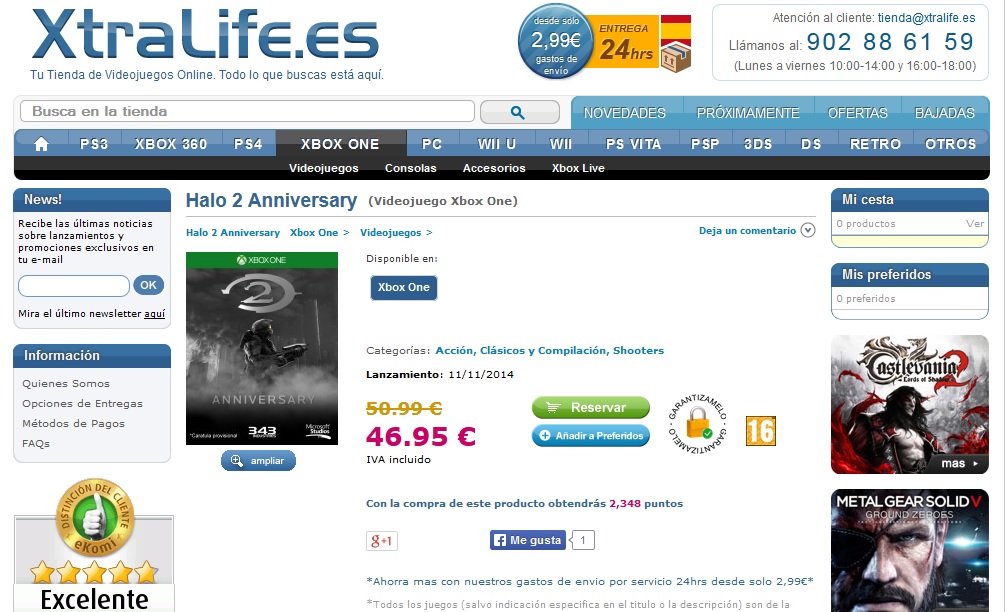 Founder/Consultant Growing up in different countries, Karam has a unique global perspective about gaming. He brings with him that set of eyes and ears that can look at the state of gaming from afar. His gaming loves cover just about every genre, and he is a constant presence on Xbox Live and PSN. Karam is a Systems Administrator by day and lives in Georgia with his wife and three children. By night he transforms into Aye Karamba (Live) or Aaqiloon (PSN), and his virtual aliases live online.
You might also like
Halo 2 Anniversary