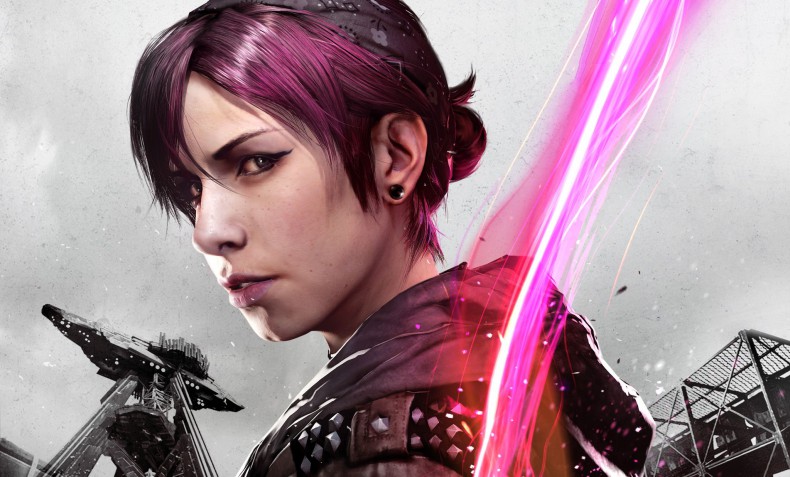 Sucker Punch announced via Twitter today that Infamous: First Light,   the DLC for Infamous: Second Son, is headed to PS4 on August 26.

First Light  will focus on Fetch, one of Delsin Rowe’s sidekicks from Second Son. Fetch will be going up against the forces stationed at Curdun Cay, a detention facility for Conduits (what superheroes are called in the Infamous  universe).

The PlayStation Store also has First Light  pegged for an August 26 release date. Sucker Punch said the DLC will be out on August 27 in Europe.

Check out the trailer below, which suggests that Delsin may also make an appearance in First Light.

Features Editor Buddy was a journalism major at the University of Alabama. He now spends his days writing novels that will probably never get published and wishing he were an extra in an Anthony Hopkins film. He's been gaming since he can remember and has owned every console from the NES to the TurboGrafx-16 to, yes, even the Phillips CD-i. He loves all games, but his favorite genres are shooters and RPGs. His favorite game is The Legend of Zelda: Ocarina of Time.
You might also like
Delsin RoweFIrst LightInfamous