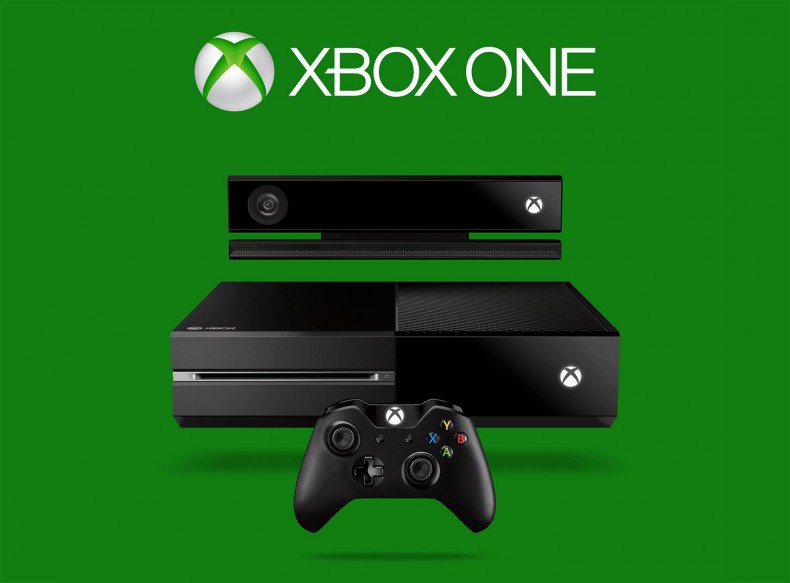 Over on Xbox Wire we learned a little bit more about the new Xbox One system software update for developers. Many of us already know that the Kinect used some of the GPU and due to this Xbox One couldn’t keep up with PS4 in terms of resolution and framerate. Now, with the new update, developers can access 100 percent of the GPU rather than 90 percent. That 10 percent was reserved by the Kinect for skeletal tracking. Kareem Choudhry over on Xbox Wire had this to say.

“Developers have more choice and flexibility to manage the resources of the Xbox One to deliver bigger and richer game experiences. Previously, 10 percent of the GPU was reserved for system level processing which included Kinect-related skeletal tracking data. With this change, titles that are not using skeletal tracking with Kinect can choose to use that portion of the system reserve for other purposes. We have also optimized the entire system so that titles have access to 100 percent of the Xbox One GPU for increased resolution and graphical effects.”

With this new change it’ll be interesting to see the Xbox One at full power when compared to Sony’s PlayStation 4.

News, Xbox One
GPUkinectMicrosoftxboxxbox one

Versus Mode Co-Host/Creative Co-Director Chris is ridiculous. True story: instead of paying rent one month he bought a Nintendo 3DS. Being a fan of all gaming platforms is tough on his wallet, but he's a gamer on a budget. He plays his PS Vita or 3DS while on the train to/from work and his Xbox 360 or Wii U when at home. He won his university's Video Game Olympics competition back in April of 2012 and mentions it whenever he can in conversation. His other interests include comedy, surviving Chicago, and hangin' out with his pup, Theta.
You might also like
GPUkinectMicrosoft