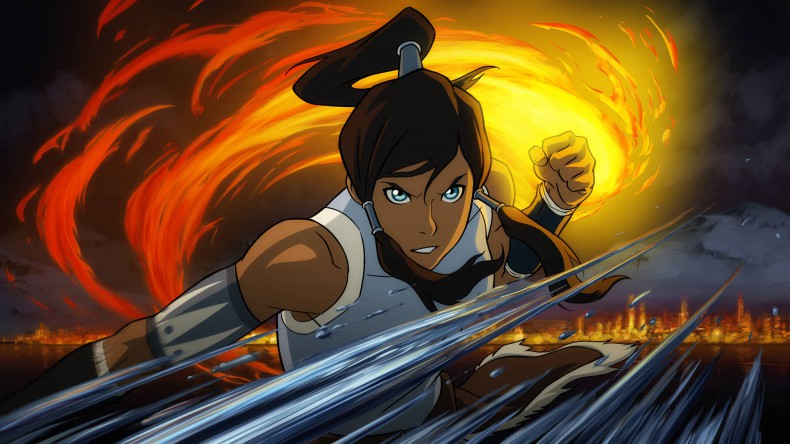 The popular Nickelodeon TV show The Legend of Korra  will be getting its own game later this year. The title will be downloadable and will come from Platinum Games, creators of Metal Gear Rising: Revengeance  and the upcoming Bayonetta 2.

The game’s story will take place between season two and three of the show so those who are already fans of the series will be familiar with the plot up until that point. The combat will feature all four of the elements—fire, earth, air, and water—that players can use to fight off enemies.

While this is great news for fans of the show, hopefully it gets the proper treatment. Past Avatar games were played by many for nothing more than a quick way to boost their achievement or trophy score. Luckily, Platinum Games has a good track record up until this point and should make fans optimistic. The Legend of Korra  will arrive this fall on Xbox 360, Xbox One, PS3, PS4, and PC.

Logan is currently a Communications/Journalism at IUPUI in Indianapolis. He is an avid fan of Batman and loves nothing more than sitting down to play a good RPG. He is also a firm believer that every situation in life should somehow involve pizza. One day he hopes to witness the Chicago Cubs win the World Series.
You might also like
BayonettaMetal Gear Risingnickelodeon

Bayonetta 2 Will Include the First Game

First Impressions: The Wonderful 101
A-