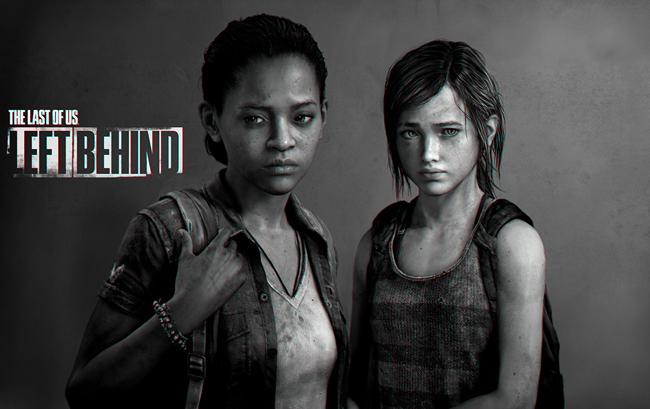 When Naughty Dog revealed The Last of Us: Left Behind at the PlayStation 4’s launch event, the developer was tight lipped on substantial concrete details.

In interviews with IGN and the PlayStation Blog, the core actresses behind the DLC have given new insight into how the add-on will differ from the game’s single player campaign.

The DLC revolves around Ellie, one half of the core duo of The Last of Us, and her friend Riley, who are both living in a quarantine zone’s military boarding school established after theÂ Cordyceps outbreak that has obliterated the human population.

Those who have read the prequel comic, The Last of Us: American Dreams, will know that Riley met Ellie as she was moved into the quarantine zone at the behest of Marlene, the leader of a rebel group called The Fireflies.

Left Behind takes place after American Dreams, and Ellie hasn’t seen Riley in quite some time.

Actress Yaani King makes her video game debut as Riley. In an interview with IGN, King goes on to explain that Riley “has an extremely strong personality, very driven, very confident for a 16-year-old, and she is Ellieâ€™s best friend. They are quarantined together in this boarding school and became really close.â€

King describes Riley’s relationship to Ellie as more than just one of friendship. She says that â€œ[Riley is] also a mentor to Ellieâ€¦ and helps her explore and see different sides of the world that they live in, and doesnâ€™t really like following authority blindly. Sheâ€™s not interested in just doing whatever it is sheâ€™s being told. So thatâ€™s what pushes her in the direction to kind of become a Firefly.â€ 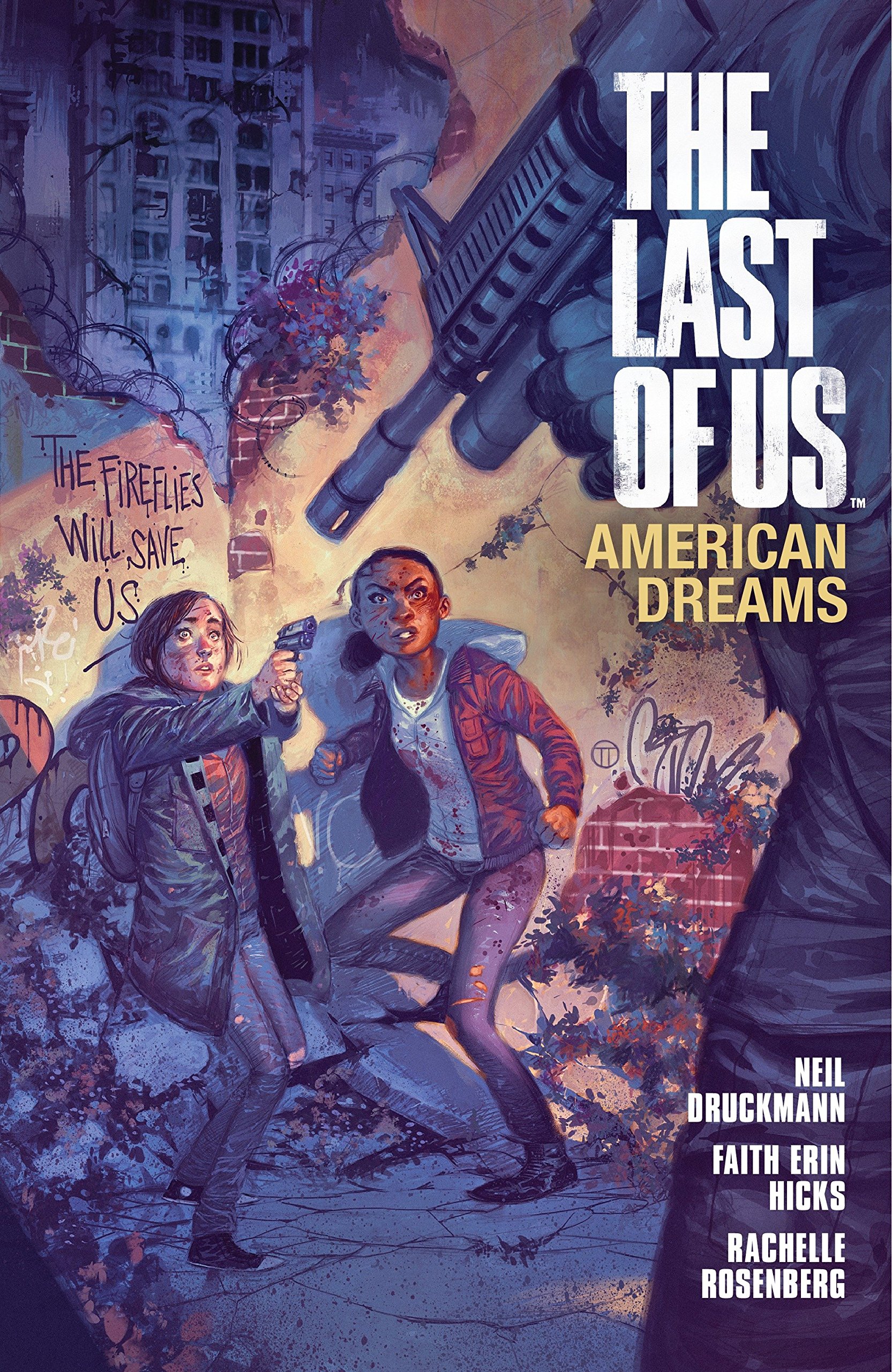 For more insight into Ellie and Riley’s relationship, check out The Last of Us: American Dreams.

Readers of American Dreams will know of the oppressive nature of the quarantine zone’s school, King explains that despite the outward appearance of good intentions, the school has an agenda that motivates the way the military staff treat the children that live there.

â€œOn the surface, weâ€™re being protected from the Infected [at the school],â€ she describes. â€œ[The powers that be] have us there kind of learning how to basically, at a certain age, fight the Infected at some point. So, itâ€™s pretty boring. Itâ€™s kind of like what youâ€™d imagine military school would be: wake up, eat, chores around the quarantine, learning how to protect yourself, and that sort of thing.”

â€œBut itâ€™s very strict,â€ says King. â€œI feel like itâ€™s more about control over these kids than it is really teaching them anything or helping them in any way.”

With Joel being replaced with Riley, the dynamic between the two characters is much different than The Last of Us’ campaign. Where Ellie took time to open up to Joel, she and Riley are already friends at the beginning of Left Behind, allowing the game to have a more friendly and cheerful atmosphere as opposed to the grim and dark feeling that encapsulates Joel and Ellie’s journey.

â€œWhat I can say is that there are moments in the DLC where you get to really learn the personalities and the heart of who these two girls are to each other through the adventures that they have,â€ King explained. â€œAnd there are some really fun, new, fresh dynamics and content that [is] in this that you donâ€™t necessarily see in the original game which I think add to who they are and who Riley is.â€

â€œYouâ€™re going to have a little more fun, I would say,â€ she continues. â€œOne thing I can talk about is what you kind of see in the teaser trailer, the carousel sceneâ€¦ you get to be a little more playful, you get to see a side of Ellie, along with Riley, that is a bit more carefree, not so focused on the world that they live in and the reality in which they live in, but you get to explore a playful side of Ellie that you donâ€™t necessarily get to see. And you get to see her through Riley, whoâ€™s kind of bringing these things out of her and loosening [her] up a bit.â€

The teaser trailer of Left Behind shown at the PlayStation 4 launch event shows Ellie and Riley outside of the quarantine zone.

In an interview with the PlayStation Blog, Ashley Johnson, who plays Ellie, echoed King’s statements that the DLC will feel markedly different than the original game.

Johnson describes the DLC as “definitely different. Itâ€™s a little bit more â€œfun,â€ because you have two teenage girls going through a mall. Itâ€™s kind of like a post-pandemic version of two teenage girls hanging out. Definitely not a normal hangout! Itâ€™s very different â€” a little more playful.”

Other details are unknown as of this point. Left Behind will run you $14.99 on its own upon release, or you can buy it, as well as two multiplayer packs, single player buffs, and a 90 minute documentary documenting the making of The Last of Us for 19.99 by buying the game’s season pass.

The Last of Us is available on PlayStation 3 and is an expected launch title of the PlayStation Now streaming service planned to launch this summer.

Senior Staff Writer Kenneth Shepard is a freelance video game journalist, the first human Spectre and an avid Coca-Cola enthusiast. When he's not sharing his opinion on the internet or saving the galaxy from certain death he enjoys sobbing hysterically over the lives of fictional characters . A student at the University of North Georgia, Kenneth currently writes about games for the University's newspaper.
You might also like
ashley johnsonDLCellie