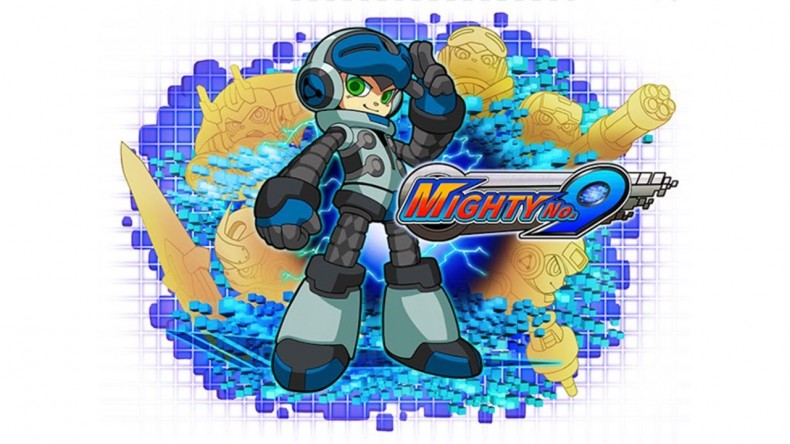 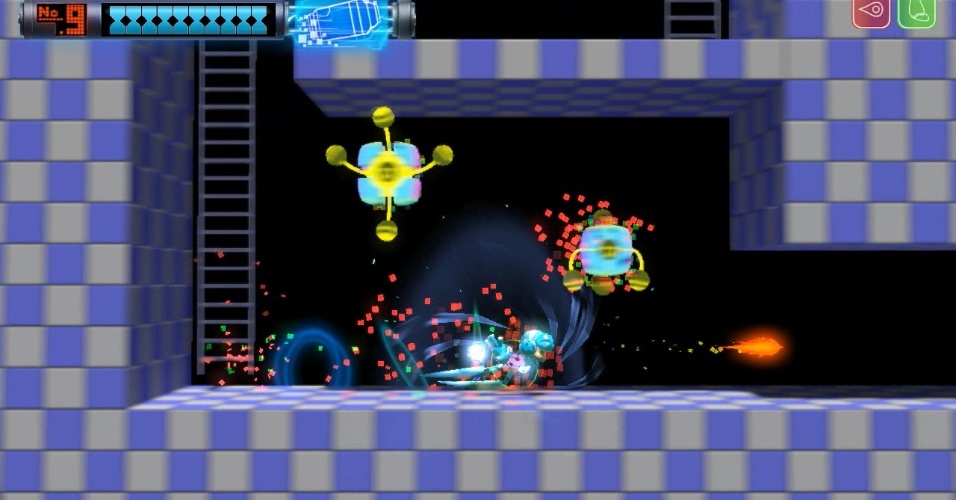 Mighty No. 9, Keiji Inafune and Comcept’s spiritual successor to the MegamanÂ  franchise, is looking especially sexy in the newest gameplay video straight out of GDC. We’re introduced to each of the eight robo-bosses, as well as getting a sneak peek at some of the basic mechanics, such as dashing and ledge grabbing. The level design feels heavily inspired by the original blue bomber, but with a slightly faster pace thanks to a need for quick movements and the ability to dash multiple times in mid-air.

The art direction is looking really sleek, as well. Beck’s 3D model is very well animated and full of life, and – while the enemies are simplistic in this video – I’m sure the baddies will get no less of a loving treatment. A release date is currently unconfirmed, but you can expect to see Mighty No. 9 releasing on PC, Mac, Linux, Xbox 360, PS3, Wii U, PS4, Xbox One, 3DS, and Playstation Vita sometime in the (hopefully) near future.

Senior Staff Writer Colton Steury is a musician, writer, and fervent gamer who enjoys most any games, but is especially fond of RPGs, platformers, third-person shooters, and indie games. When he's not writing articles, composing songs, or gaming, you could probably find him eating potato chips and petting a cat. Generally, he is willing to accept potato chips/cats as currency.
You might also like
ComceptKeiji InafuneMighty No. 9