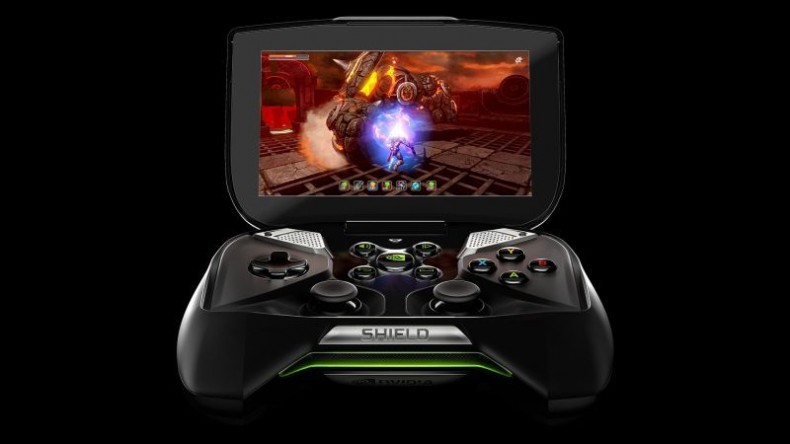 The Nvidia Shield, which was originally set for release on June 27th, will be shipping on July 31st. The handheld gaming device was delayed due to a mechanical issue with one of the components. The issue has finally been fixed and shipments will be under way very soon. The Nvidia Shield will cost $299 for a limited time, after this the price will be raised (as if $299 wasn’t enough!)

For those of you who don’t know; the Nvidia Shield is an Android-powered handheld that has a controller (similar to the Xbox 360) and a 5-inch 720p screen. The handheld system can download titles from the Google Play store as well as Nvidia’s own TegraZone.

The Shield will be available online at Nvidia’s official website, and it will also be available through stores such as GameStop, Canada Computers and more.

Former Staff Writer Mark is an Irish student passionate about games. He enjoys playing sports such as soccer and rugby, but loves playing video games at any time possible. Mark plays mostly on the Xbox 360, but also plays on the PC from time to time. He is a multiplayer manic and also loves to delve into deep storylines within RPGs.
You might also like
Portable