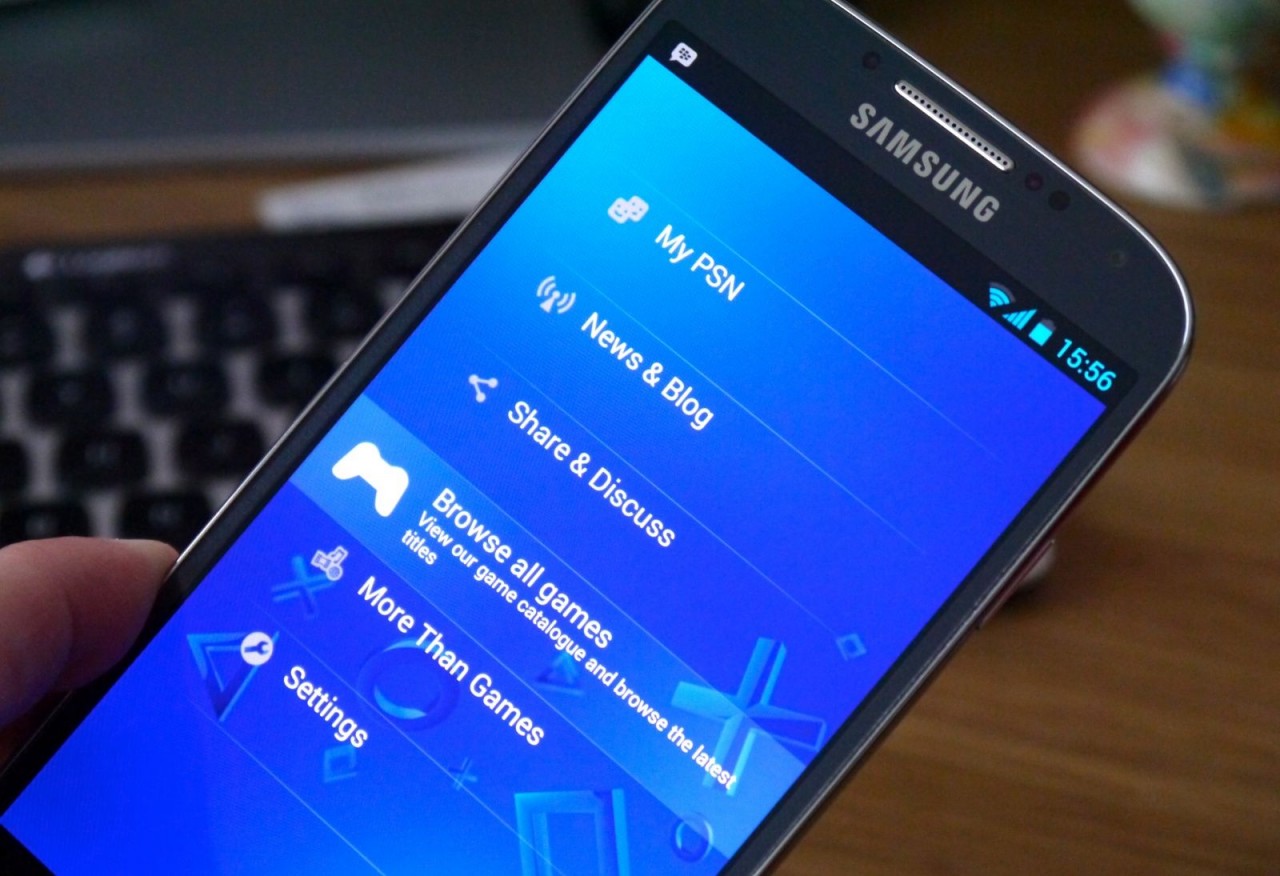 That’s right. In anticipation for the release of PS4, the official PlayStation app is releasing on November 13 in North America and November 22 in Europe. The app will be available free of charge for iPad, iPhone, iPod Touch, and Android-based devices through the App Store and Google Play Store.

Once the user has installed the app on the device of their choosing, they then gain access to a number of features. It can be used as a second screen on PS4 games that allow for the feature, view friends list, view and compare trophies, send and receive messages, and access the official PlayStation website to view news, blog postings, and game information. 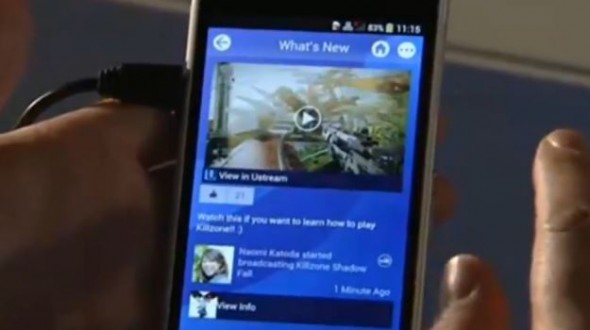 Aside from these features which had been discussed before, a few other features are available through use of the app. It can notify the user about friends shared activities using “What’s New”, receive notifications of game invites, the country that the PSN account is tied to is the language the app will display in, view streams of other PS4 gamers that are live or uploaded game clips, purchase content from the PlayStation Store (excludes video purchases), and players can use the PlayStation App to control their PS4 system as long as the PS4 and mobile device are linked to the same Wi-Fi access point. By control the PS4, that means turning the system on or off and using the mobile device as a keyboard on the PS4.

Having the app release two days earlier than the console gives us time to become familiar with the app before attempting to multi-task while gaming. It’s best to familiarize ourselves with where everything is in the app beforehand so as not to possibly run into a game over screen while trying to find what you’re looking for. Of course, there is the ability to pause the game but sometimes it is easy to forget that games have a tendency to be unpredictable.

Former Editor-in-Chief Angie has a passion for gaming. She has never been able to put the controller down since first picking up an SNES controller at the age of 3. She loves researching anything gaming related and talking games amongst her friends.
You might also like
EuropeNorth AmericaRelease Date