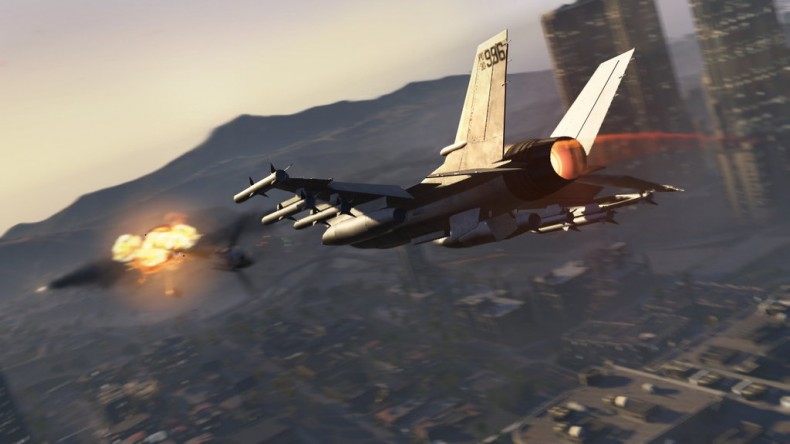 For those who already have the game and those who get the game tomorrow, Rockstar Support has issued a tweetÂ that recommends not installing both the “play” disc and the “install” disc. They only say for “optimal performance” reasons but don’t go into too much detail. However, Digital Foundry chief Richard Leadbetter gives the explanation that Rockstar support said would come at launch.

When you first get the game, the first order of business is installing the mandatory content from disc one – this accounts for 7.7GB of data to install on your hard drive. Now, there’s absolutely nothing stopping you installing disc two – the ‘play’ disc – onto the hard drive too, using the Xbox 360’s dashboard to do so. It takes up an additional 7.8GB of storage. However, doing so impacts the game’s ability to stream texture data, resulting in regular pop-in of in-game objects and textures.

Point being, the game runs smoother when running simultaneously between the HDD and the disc itself; it allows the game to load textures and in-game objects slightly faster. It’s said that it’s nothing major that makes the game unplayable, but it does take the player out of the flow of things. So, for the best experience possible, install disc one and wreak havoc on disc two without installing.

Former Editor-in-Chief Angie has a passion for gaming. She has never been able to put the controller down since first picking up an SNES controller at the age of 3. She loves researching anything gaming related and talking games amongst her friends.
You might also like
Grand Theft Auto 5Grand Theft Auto VMicrosoft