Sony is Working on a Zombie Apocalypse MMO 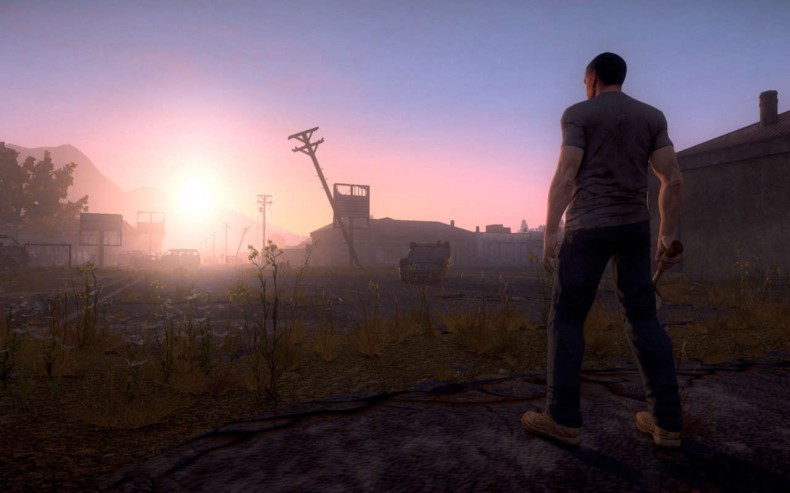 Sony has recently announced that they will be making a zombie apocalypse MMO titledÂ H1Z1,Â which will be playable on Steam in the next four to six weeks, although early access requires players to pay $20. The final game will be free-to-play. The game will also run on the Playstation 4 although a date has yet to be announced. Sony Online Entertainment head John Smedley announced the backstory of the game on a Subreddit.

H1Z1 is set to be in American countrysides and cities.

“The H1Z1 virus devastated mankind and left nothing but death and destruction in its wake and a world nearly empty of human life where the remnants of humanity are in a fight against extinction against those infected with the virus,” Smedley wrote. “It’s been 15 years since H1Z1 was first encountered and what’s left of the world before is overrun with the Infected. Humanity has been reduced to hiding in the shadows, searching desperately for food and water and anything that can help to survive even for another day.”

The virus sounds remarkably similar to that of the H1N1 virus that hit in 2009, sparking panic and paranoia.

The game will be set 15 years after the world has been devastated by the virus, and takes place in the American countryside and its cities. There is some concern that the game will play likeÂ DayZÂ orÂ Rust, games that have brought out the worst in many players. However Smedley stated that he will draw inspiration from other games, like Everquest and Planetside to make the game unique and creative.

More information about this game can be found in this video:

Contributor Jennifer is a 22 year old whose love of games tends to keep her inside instead of outside in the Californian sun. Sheâ€™s pursuing a Bachelorâ€™s in English and loves games that tell a compelling story. With a brother that introduced her to games at a young age, and a fiance whoâ€™s majoring in video game design, Jennifer is surrounded by all things gaming. She also enjoys sushi, good thoughts, pizza, gardening, and Pathfinder.
You might also like
H1Z1MMOps4

Is There Something Deeper About the Zombie Theme?