Has the Wii U Version of Watch Dogs Been Cancelled? – UPDATE 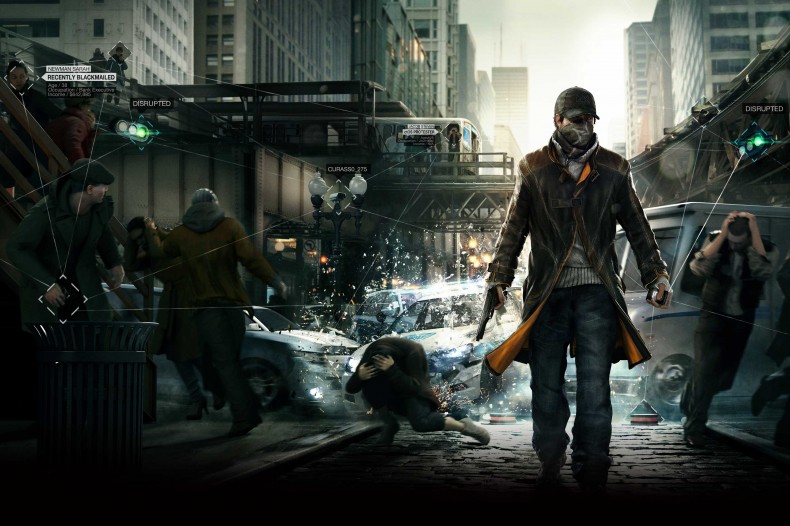 [Update 3:58]Â Kotaku has confirmed that their trusted source and GameStop have both confirmed that the entire incident was due to a glitch in GameStop’s system. The Wii U version of Watch Dogs is back up for pre-order at stores and is still on schedule for release.

According to a Kotaku source, GameStop stores are cancelling pre-orders for the Wii U version of Watch Dogs.

Whether or not this means the game has been cancelled entirely is currently unclear, but when asked by Kotaku a Ubisoft representative declined to comment.

It’s worth noting however, that the Wii U version is currently still available on the GameStop website, but Kotaku’s source claims that GameStop stores have been told by higher-ups to tell customers that have pre-ordered Watch Dogs on Nintendo’s console will have to either switch the platform they have pre-ordered the game on, or have it cancelled.

Watch Dogs is expected to be released in Spring of this year.

Senior Staff Writer Kenneth Shepard is a freelance video game journalist, the first human Spectre and an avid Coca-Cola enthusiast. When he's not sharing his opinion on the internet or saving the galaxy from certain death he enjoys sobbing hysterically over the lives of fictional characters . A student at the University of North Georgia, Kenneth currently writes about games for the University's newspaper.
You might also like
cancellationUbisoftWatch Dogs