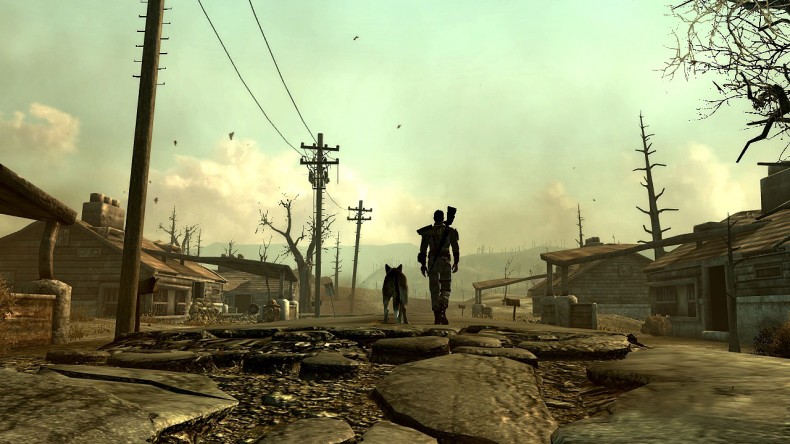 Aloha, Spawners– here we ago again, another entry in the SFQA, in which we answer hard-hitting and not-so-hard-hitting questions about games. Â Tell us how you feel in the comments below!

The Game That Made Me a Gamer The game that made me a gamer was without a doubt Goldeneye 64. I feel like I’ve mentioned it in damn near every article I’ve written but THATS how important this game is to me. It’s all me and my cousins ever played for years and it has provided me with some of the best memories from my childhood. I still dust off the old 64, dig up the Goldeneye cartage, give her a quick blow down (get you head out of the gutter), and play a couple rounds with my friends. That game will always and forever be my favorite. This was a tricky question, as I’ve got a list a mile long of the games I’ve loved and those that drew me into gaming, but ultimately, i had to pick Pokemon. I’ve written elsewhere on this site about my love of Pokemon, see article “Raichu A Love Song”, and although there are plenty of other games that have drawn me deeper into the world of gaming, from Crash Bandicoot, to Spyro, Timesplitters to Bioshock, Pokemon Red on the Gameboy was my first obsession. there have been other games that I’ve played more, and others that have made me realise just how great gaming could be, but Red version was my first taste, and I’ve been hooked ever since. it wasn’t the flashiest or the coolest game, but it showed me just how much fun gaming could be. And all these years later, I still know far too much about the original 150. And for the record, my favorite is Bulbasaur. because he’s an adorable bad ass. Sonic the Hedgehog 2, for Sega Genesis. I first saw my cousins playing Sonic 1 when I visited them as a little kid at the age of 3. And as much as I tried to sit still and play with my dolls, I couldn’t help but sneak a peak at the screen every so often. My father must have noticed, because for my 4th birthday I got a Sega Genesis a copy of Sonic 2. I played the life out of that game. My father and I would spend an entire afternoon switching off between Sonic and Tails (I’d play Sonic in the first few easy zones and then switch to Tails to support my father as he played Sonic in the late game – damn you, Metropolis Zone!) It’s unfortunate that kids nowadays will never understand how precious time can be in a world where a “save game” option didn’t exist outside of RPGs. I still remember the first time we made it to Oil Ocean Zone (almost to end of the game), and then the game glitched and we were stuck in a wall. We spent 5 minutes screaming at the TV and mashing buttons until the timer ran out and we were out of continues. Sigh. Well, all together I’ve had two different sets of gaming history. The first started when my parents bought me an Atari 2600 way back in the early eighties. Outside of the times that my father would hog the console with his Pac-Man marathons (the ONLY time I’ve ever seen him touch a game console), I was really into Barnstorming. There was just something about flying a bi-plane over farmland, through barns, and avoiding obstacles, that really stuck with me. But during that time, my interest in gaming wasn’t really that high; I was more into reading books and playing outside (if I had Halo at that time, I’m sure I would’ve thought differently LOL). Things that a 6 year old would much rather do at the time.

My second bit if video game history (and I like to call this the ACTUAL start of what made me into a gamer) started in January of 1998. The months prior to that, I was deeply intrigued when I heard about a game called Resident Evil 2 (I had never played through the first Resident Evil, though that changed once I had finished Resident Evil 2) . All the way up until the day of its release, I kept reading articles about it on EGM and PlayStation Magazine, constantly feeding into the frenzy of my zombie-killing appetite (I am a lover of all things “zombie”, and horror movies in general, after all) and made me want the game all the more. Once it came out, even though my hype levels were already way over the top, Resident Evil 2 still exceeded my expectations. The horror, the drama, the intensity of every encounter in the game; they all reticulated together to form one of the best game experiences that I’ve ever had (a very close tie to the original Halo, as it were). And from that point on, I was smitten by the gaming world and realized that I had finally become a bonafide gamer. The real answer is “all the games” (I ODed on classic LucasArts game as a kid), but if I were to choose a defining game for me in my development as a true gamer, it’d be Bethesda’sÂ Fallout 3. Â I was never much of a console gamer, though my kid brother always has been, and one Christmas I came home to visit, and he was mainlining him someÂ Fallout over the holiday. Â Being kind of a DC kid, the Capitol Wasteland was beautiful and deadly, and it had the kind of awesomely dystopic subversive humor that I like in my video games. Â It also had main character customizability, which the kid who grew up onÂ Neverwinter Nights was all about. Â It would take another couple of years before I’d get my own system, but once I did,Â Fallout 3 was the first game I picked up– and the one that made me never look back. Â I still love me some PC gaming, but the sun coming up over the decimated Washington Monument is what solidified me as a console gamer.

Former Staff Writer Alice is a novelist, Shakespearean actress, and gamer who once survived emergency surgery in Bangladesh, but still finds most video games more exciting. She still has recurring nightmares about Uninvited (from 1986) thanks to an early childhood playing games on an ancient Mac. She's played Mass Effect more times than most people should own up to and is eagerly awaiting her very own episode of Intervention, which will likely be the Best. Episode. Ever. She also occasionally speaks German, but only when it's most inappropriate.
You might also like
BethesdaArticlesOpinionAlice Irvin