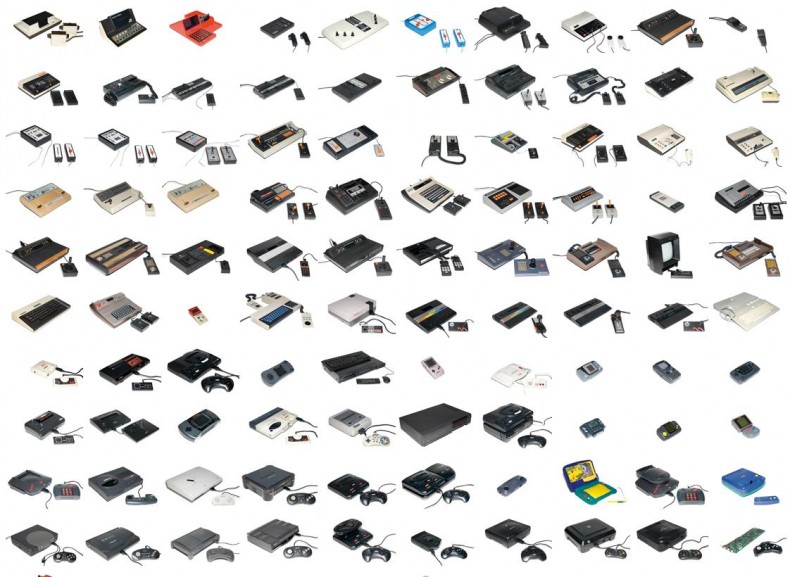 My age in “gaming years”

This week I realized that I am, despite my best efforts, continuing to get old. After the initial panic that inevitably proceeds the realization one is in the twilight years of their twenties, my mind turned, as it usually does in times of trouble, to gaming.

I lived through roughly five generations of console gaming. From the NES through the Super Nintendo /Sega 16 bit console wars, and later the birth of the PlayStation and N64. Next came the PS2 and the Xbox, which carriedÂ me through to todayâ€™s current systems.

I was five when I got my very first console, the Nintendo Entertainment System. The little gray box started an obsession that stayed with me for the next 23 years Thatâ€™s nearly a quarter of century (shudder). In all that time, you would think Iâ€™d have learned something by now. Something to take with me as I hobble into yet another new generation of gaming consoles. Looking back, I think I have. So you young whippersnappers, Â indulge an old man for a moment or two. Would you?

Not as cool as advertised. Trust me.

Itâ€™s all about the games

When a new gaming console drops, itâ€™s easy to get distracted with the extraneous bells and whistles manufacturers will try to sell you on in the run up to launch day. The truth is that nearly every console has come with gimmicky features or peripherals that have ultimately been relegated to junk heap of gaming history.

From the NESâ€™s useless R.O.B. the Robot to the equally useless Six-axis controls and Xbox Kinect, itâ€™s important to remember that whatever you being told is the next, big, innovative thing…usually isnâ€™t.

Hell, whole consoles that were built around gimmicks. Systems like the Virtual Boy and the 3DO, both of which were marketed as the future of gaming, were spectacular failures.

This generation has kicked off with both Sony and Microsoft making some pretty lofty promises. But while the usefulness of social media integration and the ability to use you cable box via another box is still debatable, we would do well to remember that at the end of the day, a great console is great because it allows to play a wide variety of unique, entertaining and memorable games.

Itâ€™s only natural to want to take sides. Itâ€™s Us versus Them, Sega versus Nintendo, Sony versus Microsoft (Oh yeah, Nintendo’s still around too, I guess). Internet forums and message board ooze vitriol and consternation as fanboys trade barbs in all caps, ready to write off their rival’s console with each new tidbit of news, preorder sales numbers and plain old rumors.

As we scream back and forth across cyber space at each other, itâ€™s important to remember that when console giants go toe-to-toe to get you to buy their system, we all win. Competition is a wonderful thing, and encourages companies like Sony and Microsoft to give the consumer what they want. Sometimes that means cutting the launch price by $100. Sometimes it means going out and getting top developers and exclusive titles at launch.

While we all have our favorite system I think we can also all agree that watching a fight is more fun than being in one, especially when that fight could mean cheaper prices and better games. 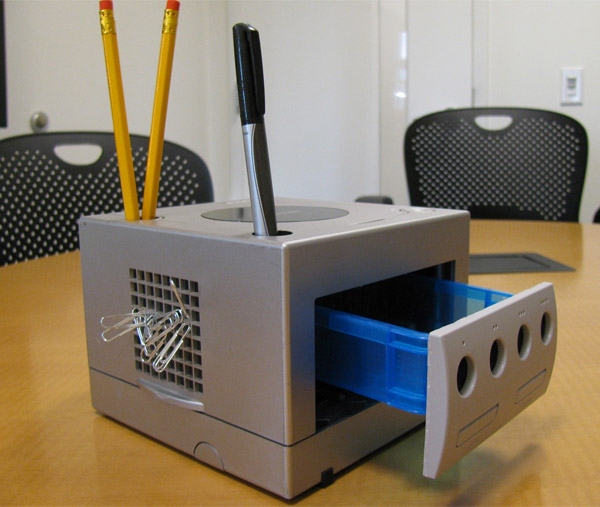 The grass is always more realistically rendered on the other side. It isn’t hard to get caught up in the excitement of owning a new, more powerful console. While thereâ€™s nothing wrong with that, Iâ€™d caution you against trading in that old system and itâ€™s games.

Putting all the money that you’ve invested in your current console and games aside, chances are that you’ve had some pretty good times over itâ€™s lifespan. Playing a great game for the first time is an unforgettable feeling, and it’s more than likely you will want to revisit your favorite games from consoles past again. Sometimes it’s out of pure nostalgia, other times it’s simply because the game is that damn good. Sure, new consoles release these titles in virtual stores in in “HD Collections”, but why pay for them twice? And who knows just how long it will take for them to be available to you again (just ask any Earthbound fan).

I still remember the day I stupidly sold my Super Nintendo, thinking that I wouldnâ€™t want it anymore now that I had my brand new PlayStation. Why on Earth would I want to go back to play boring old Zelda: A Link to the Past when I had Virtua Fighter? It had Polygons!

Thankfully I learned my lesson. To this day I still regularly fire up my PS2, which has one of the most varied and interesting libraries of games- many of which are a still a blast to play to this day.

In my experience as a writer, using the saying â€œThose who cannot remember the past are condemned to repeat itâ€ is frowned upon because it is clichÃ©. Itâ€™s clichÃ© because it is overused and it is overused because itâ€™s true. With that in mind, I think that as we once again navigate the sturm und drang of yet another sea of change in gaming, we would all do well to take a glance or two behind us every once and a while for some much needed perspective.

Contributor Chris McGuinness is a writer, journalist and gamer currently living in Texas. When he isn't writing or gaming, Chris spends his time wandering the American Southwest in search of good music and craft beer.
You might also like
console warsArticles