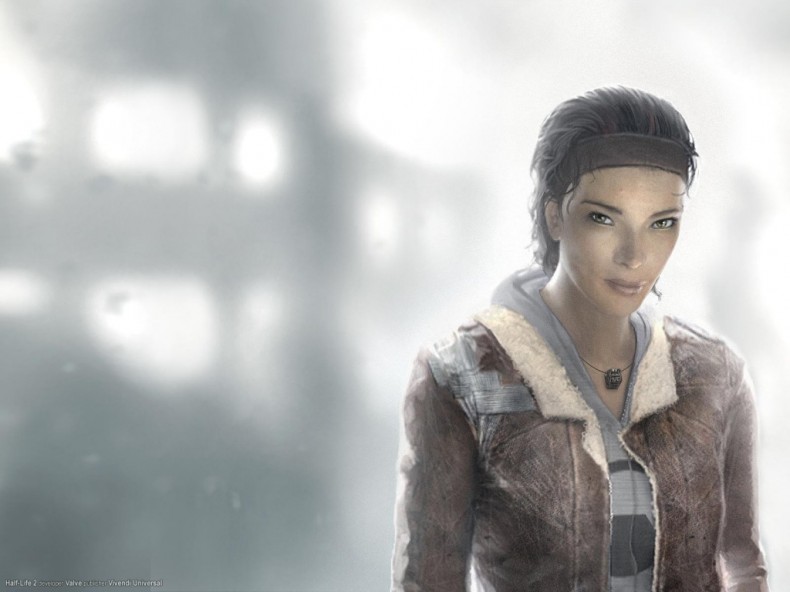 Video Games are a wildly expanding industry, with inspiring examples of story-telling and masterfully crafted interactive experiences that has put the argument on the table that gaming is an art form. And not to get too Uncle Ben-ish here, but with great power comes great responsibility. Video Games are a unique medium where ideas, values and personal beliefs can be expressed in an engrossing way, and that capability is greatly diminished when we still donâ€™t reflect women realistically and fairly. We are lagging behind a lot of other industries with the way we treat and represent women, whether in the competitive field, the development industry or in the games themselves. We as an industry, including the consumers and the critics, have a responsibility to ensure that equality is displayed across all the aspects of gaming as our art form continues to be held in a higher esteem. 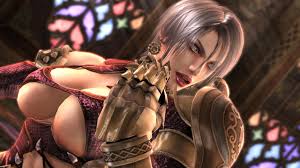 Dead or Alive is a great example of this. A fighting game series that is probably more well-known for its jiggle physics than for its gameplay. It even birthed a spin-off, Dead or Alive Xtreme Beach Volley Ball, where the women lounge around on the beach in bikinis, playing volley ball in a ditzy fashion or pushing each other in the pool. Even fighting games like Soul Calibur depict their women in useless, revealing “armor”. Whether or not these titles are a cheap joke or an attempt to make sex sell, they give plenty of ammunition to critics of the industry as a whole. I think we can all agree that we can find solid fighting mechanics without the need for unrealistic or impossibly proportioned women.

Mario and Hotline Miami bothered me in a different way. The often air-headed princess Peach never can seem to figure out that Bowser is after her, or come up with an action she can take to prevent her fate. Â Sheâ€™s surprised and caught off guard every time, making her the object that gives Marioâ€™s platforming purpose. She becomes the damsel in distress. As far as diversifying the franchise, it probably wouldnâ€™t hurt to take a detour from this formula and find another reason for Mario and Bowser to be at odds. Or maybe even a new villain if that idea isnâ€™t too scary. The Legend of Zelda could very easily be categorized the same way. Even Metroid has stumbled since revealing that Samus is a woman, by putting her in skin tight suits beneath her armor and portraying her as simple and naÃ¯ve, as she was in Metroid: Other M.

Hotline Miamiâ€™s fault is similar as there is only one woman in the game. She seems to have been the sexual object of your adversaries and after freeing her, she never speaks again, almost like a trophy for a job well done. She is then killed to fuel a bloody rampage on the part of the seriesâ€™ protagonist. Donâ€™t get me wrong, I love Hotline Miami and Mario, but I donâ€™t think their depictions of women were integral to Marioâ€™s superb platforming and Hotline Miamiâ€™s face-paced action and unhinged story.

Of course there are titles that have always seemed to present women in a fair light, like Resident Evil and Silent Hill, with strong female leads like Jill Valentine, Sheva Alomar and Heather Mason. Metal Gear had the tough as nails Meryl Campbell and despite her often sexualized appearance thereâ€™s no denying Lara Croft was self-made bad-ass. Â Current titles like The Last of Us, Mirrorâ€™s Edge, The Bioshock series and the Tomb Raider reboot all feature balanced female characters in leading roles. The original Portal game features essentially an all-female cast, with Chell and Glados as the only characters. Â Even more interesting are titles like Journey where the character is without a specified or discernible gender. There are not many games where main character is both humanoid and genderless and I think itâ€™s a commendable decision by the creators of Journey.

Of course there are games that have been left off my list that represent women appropriately, but when these, perhaps, innocent games like Mario or Dead or Alive become the norm, we retract all the progress weâ€™ve made. We are an industry that, despite becoming more widely accepted, is constantly battling against criticisms of the violence we seemingly support and those who think gaming is a waste of time. Itâ€™s silly to not only alienate a valuable section of the community, but to add to the possible arguments against us. If we want to continue moving forward towards becoming a respected medium we should re-evaluate the way we represent, incorporate and include women.

Contributor John is a third year journalism major and a fifth year policy debater, but gaming is his passion. He firmly believes that the PS2 is the finest console ever made and will defend to the death that playing Pokemon is not and never was lame. He owns every current gen console and is excited for the advent of the PS4 and Xbox One. He enjoys action-adventure and survival horror, but can hold his own in a discussion about nearly any genre. He listens to a surprising amount of alternative music and can fix a mean bowl of Frosted Flakes.
You might also like
hotline miamiArticlesOpinionJohn Finch