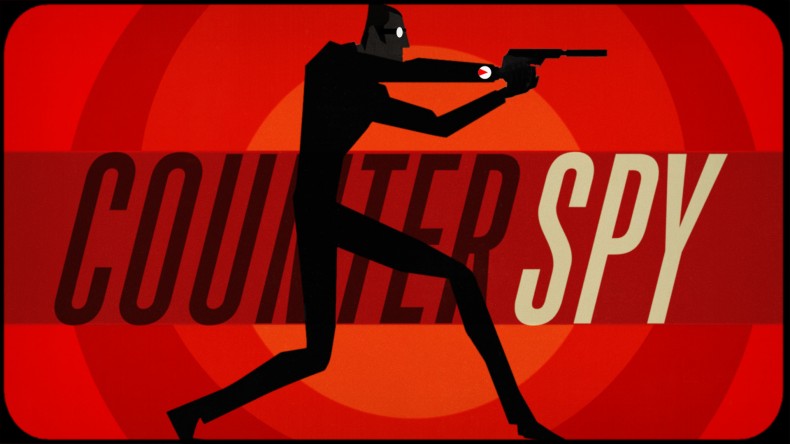 Dynamighty also revealed a new feature that will be present in CounterSpy. Players will have the ability to link the mobile version of the game to the PS4, PS3, or PS Vita versions of the game and share progress across the devices. One example they gave of how this would work is if you unlock a weapon on your console, that same weapon will also be available for you to use on your mobile device. With this feature in mind, it may be safe to assume the game will support Sony’s Cross-Buy initiative but nothing has been confirmed in that regard.

A summer release date is vague, when we have a more concrete date we’ll be sure to let you know. In the meantime you can check out the new trailer that was just released today:

Senior Staff Writer Karl has been an avid gamer since the days of the original PlayStation, it's a passion that took ahold of him at a young age and one that never let go. When he isn't playing games he's usually writing about them, or listening to The Killers. Metal Gear Solid is quite possibly his favourite gaming series of all time, having only initially purchased a PlayStation 3 to be able to experience Metal Gear Solid 4.
You might also like
ps3ps4vita