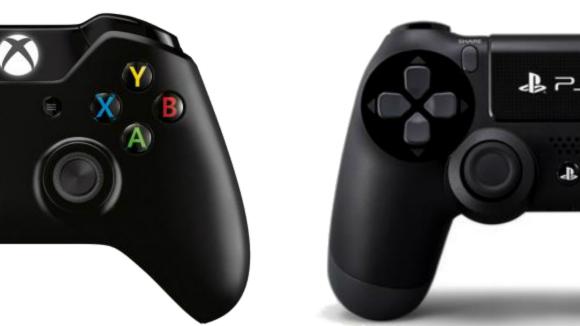 Youtube user Blunty has created a video commentary comparing the Dualshock 4 and the Xbox One controller. Being in favor of the Xbox but not quite a fanboy per se, he states that he prefers the Dualshock 4 over the Xbox One controller for the upcoming generation. Reasons being include increased comfort for lengthy gaming sessions, a better feel out of the d-pad, a “massive improvement” upon the analog sticks on Dualshock 4 makes the placement more comfortable than on Dualshock 3 in his opinion as well as increased grip on the sticks. He also praised the Share/Options buttons as well as the Touchpad and its dedicated button. The video can be seen below and, for those of you who have tested both, let us know if you agree or disagree with his opinion. Keep in mind though, that’s all it is; his opinion.

Former Editor-in-Chief Angie has a passion for gaming. She has never been able to put the controller down since first picking up an SNES controller at the age of 3. She loves researching anything gaming related and talking games amongst her friends.
You might also like
comparisonDualshock 4XBox One controller