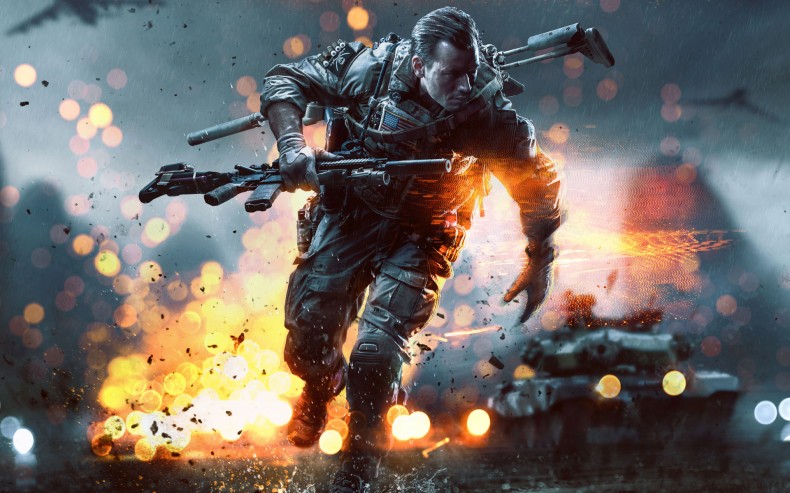 Early access titles have been all the rage recently on Steam with games such as DayZ, Arma III, and Rust  opting to allow gamers to purchase a copy of the game long before their official release date. In exchange you get to play the game in its current state of development. It seems as if this model has caught EA and DICE’s eye as they have said in an interview with Game Informer that they are considering releasing future Battlefield titles this way.

“We have nothing to announce, but we are having discussions when it comes to [early access],”

“It comes not from a business perspective, but more from a perspective of if it would help us have a stable launch of the game.”

How do you feel about this? Let us know in the comments below.

Senior Staff Writer Karl has been an avid gamer since the days of the original PlayStation, it's a passion that took ahold of him at a young age and one that never let go. When he isn't playing games he's usually writing about them, or listening to The Killers. Metal Gear Solid is quite possibly his favourite gaming series of all time, having only initially purchased a PlayStation 3 to be able to experience Metal Gear Solid 4.
You might also like
battlefielddiceEA