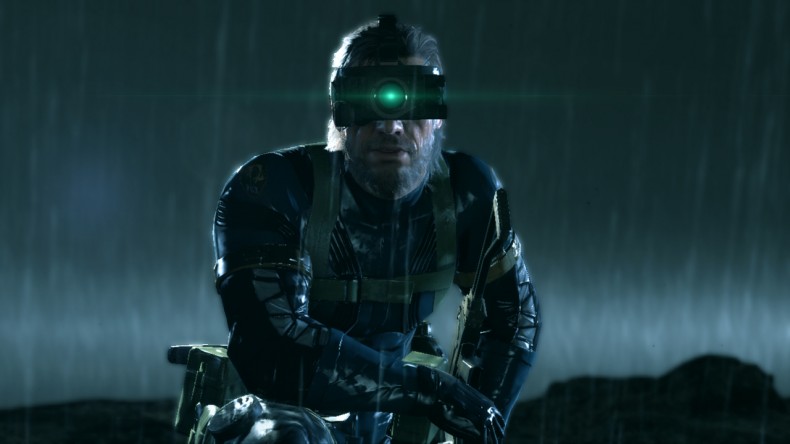 According to a press release sent to VG247,Â Metal Gear Solid V: Ground Zeroes is slated for a Spring 2014 release for PlayStation 3, PlayStation 4, Xbox 360, and Xbox One. Kojima had this to say regarding how the two games tie together:

The advanced capabilities of the FOX Engine have allowed me to tell the new story in a new way. There will be a significant difference in what Metal Gear Solid : The Phantom Pain brings to the series, so we want to ease players into the new open world environment and its potential. As such,Metal Gear Solid: Ground Zeroes has been designed to introduce key elements, allowing them to fully benefit from all that the new game will offer.

Former Editor-in-Chief Angie has a passion for gaming. She has never been able to put the controller down since first picking up an SNES controller at the age of 3. She loves researching anything gaming related and talking games amongst her friends.
You might also like
Metal Gear Solid V: Ground ZeroesMetal Gear Solid V: The Phantom Painrelease window