Microsoft Keen to Impress at Gamescom 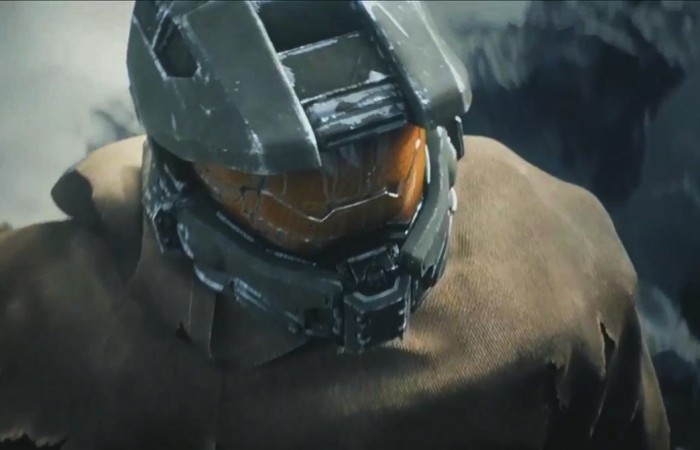 Microsoft will be hosting their own press conference at Gamescom later this year. The 1-hour press conference doesn’t have a set time or date yet, but stay tuned. After skipping Gamescom last year, Microsoft is expected to return this year, especially with the impending release of the Xbox One.

A Microsoft representative said: “We’re excited to be back at Gamescom this year but we’re not announcing any further details on our plans at this time. Please stay tuned for more details!” Sources say that the press conference would be for Microsoft to reiterate their main message behind the Xbox One. Obviously, they’ll also need to clear up the policy conundrum, which some gamers are still unsure about. Of course, this conference will also give Microsoft a chanceÂ toÂ impressÂ the European stage. In the UK, the Xbox 360 was winner of the last generation, having recently took over the Wii in total sales. Microsoft clearly want to keep their eager UK fans satisfied and this press conference is giving them that opportunity.

Former Staff Writer Mark is an Irish student passionate about games. He enjoys playing sports such as soccer and rugby, but loves playing video games at any time possible. Mark plays mostly on the Xbox 360, but also plays on the PC from time to time. He is a multiplayer manic and also loves to delve into deep storylines within RPGs.
You might also like
GamescomMicrosoftxbox one