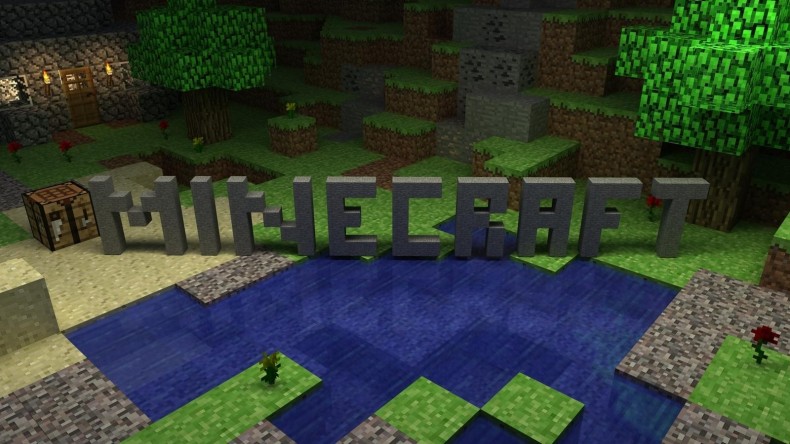 Fear not Minecraft warriors, for your illustrious castles and time-consuming towns will make it to the Xbox One. Phil Spencer, Xbox head, verified on Twitter that players’ Minecraft saves will be transferred from the Xbox 360 to the Xbox One. He followed up the announcement with â€œmore news soon!â€ Perhaps a release date is in our very near future!

Xbox is not the only one with exciting news. PlayStation has stated before their intent to release Minecraft for the PS3 with possible upgrades to the PS4. The announcement was made April 16th, on PlayStation’s official blog.

Looks like both of these gaming giants will clash with a fan favorite. Suddenly, the Xbox One is becoming more appealing to this writer.

The release date for Minecraft on PS3 will be May 16th and continue to look out for the Xbox One version’s release date! I know I will.

ContributorLaura is a History student at Central Michigan University. When sheâ€™s not dishing out delicious cafeteria food to hordes of obnoxious freshmen or baking up cookies for drunk partygoers, sheâ€™s at home relaxing with either her computer, Xbox 360, or 3DS. For as long as she can remember sheâ€™s been holding a controller. From NES to Xbox 360, she canâ€™t remember a time before she loved video games. She can invest hours upon hours in RPGs (her favored genre), especially those brought to you by BioWare. Her only long-term goal is to become Commander Shepard and explore the final frontier.
You might also like
minecraftMinecraft Xbox 360Minecraft: PS3 Edition

All of Denmark Made into Minecraft Map