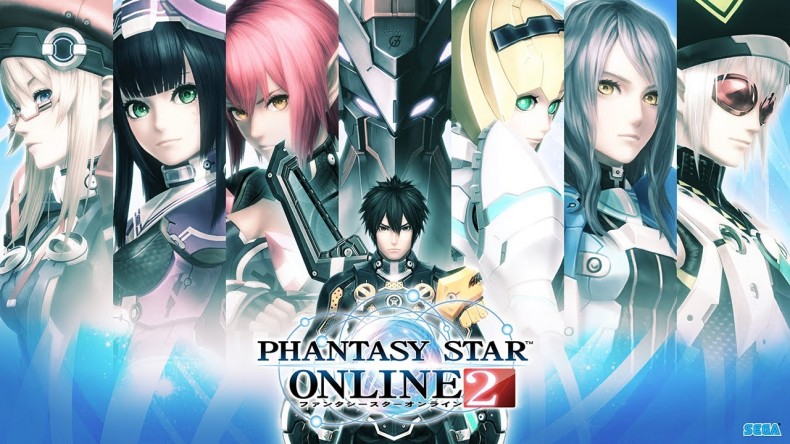 Since the launch of Phantasy Star Online 2 on PC way back in July 2012 and its subsequent release on PS Vita in February, many fans have been wondering whether or not the successful Japanese MMORPG would ever actually find its way to the Western markets.Â Well fire up the rumour mill because a recent job advertisement may point to just that.

Sega is currently seeking to hire a senior engineer at Relic Entertainment, a studio whose past titles include Homeworld, Warhammer 40,000: Dawn of War and Company of Heroes. Sega acquired Relic earlier this year from the now defunct THQ. The most interesting part of the job listing states that the successful applicant will be working on “an existing live MMO project in development in Japan.” Since the only MMORPG that Sega currently supports in Japan is Phantasy Star Online 2, it would seem that a Western localisation could very well be underway.

What platforms Phantasy Star Online 2 would appear on should it make its way to Europe and the US is unclear. It’s probably a safe bet that, if western localisation is currently underway, then it’s the PC version that’s getting the bulk of Relic’s attention. Whether the game is also being localized for Vita as well is anyone’s guess.Â

Former Staff Writer Mark hails from Cardiff in the UK and his interests include videogames (obviously), Marvel Comics and playing Pathfinder with his wife. Yeah, his wife. You WISH your wife was that much of a nerd. He also has an unhealthy obsession with Sonic the Hedgehog, which has resulted in him listening to the Sonic Generations soundtrack on a loop since he bought it. He no longer has any neighbours.
You might also like
mmorpgnewsPC