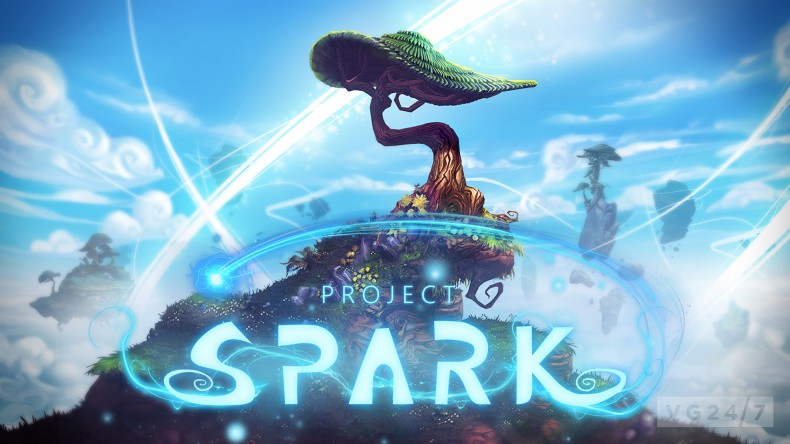 Microsoft’s exclusive game in which you make games is approaching its one year anniversary. It’s available for PC, Xbox 360, and Xbox One for free and already has some pretty cool levels to be downloaded and played. There are the requisite Mario homage levels and some that are bursting with creativity. Some are set to famous songs and others are merely interactive narratives, a medium through which to tell a story.

Now that they have built up a following, Team Dakota is calling for fans of the game to test the limits of Project Spark before the arrival of E3. They want as many players online at the same time as possible and are scheduling two huge community events to bring in players. It’s also a thank you to the one million players that have been testing the game so far, and they are offering 5x the experience and credits earned while playing. They are offering 10x to any Premium Accounts and a 100 percent rebate in credits on any in-game purchases made with tokens or credits.

They also teased some updates and huge announcements to come during the press conference at E3. Project Spark  is a great creativity tool and I personally can’t wait for more updates and additions to the title.

The first event takes place on May 30 and the second on May 31 and they both last from 11 a.m. to 1 p.m. PDT. You can get more information here. Stay tuned to SpawnFirst for more details.

Contributor John is a third year journalism major and a fifth year policy debater, but gaming is his passion. He firmly believes that the PS2 is the finest console ever made and will defend to the death that playing Pokemon is not and never was lame. He owns every current gen console and is excited for the advent of the PS4 and Xbox One. He enjoys action-adventure and survival horror, but can hold his own in a discussion about nearly any genre. He listens to a surprising amount of alternative music and can fix a mean bowl of Frosted Flakes.
You might also like
360Announcementscommunity