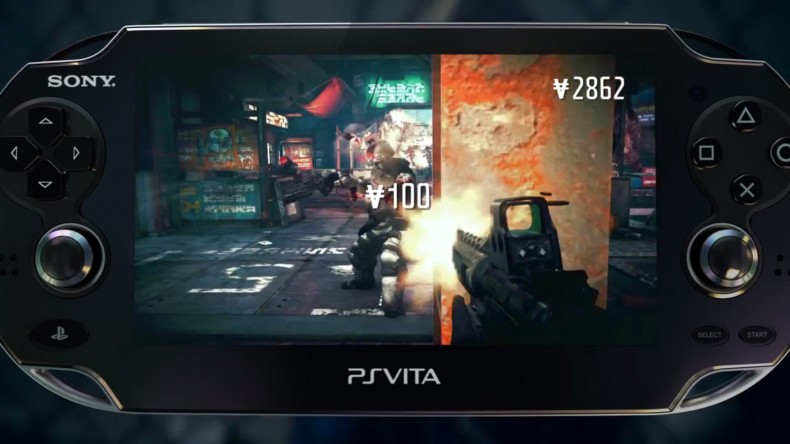 NeoGAF users have reported that the recent 3.10 update for the Playstation Vita is causing several owners problems. User MiketheBSG has stated that inserting his 32 GB memory card caused his Vita to “either shut itself down or go into a constant reboot”.

The inserted memory card can also become bricked, as user hiro_x has reported. The GAFer found that his memory card would work in another person’s Vita but his files could not be backed up on that hardware, as the memory card was still tied to his account.

Even after attempting to reformat his memory card, hiro_x confirmed that it still would still cause his Vita to go into a reboot loop.

Upon contacting Sony customer support, MiketheBSGÂ stated that Sony knows about the issue and is planning to release a patch soon.

The problem seems to be most common among those who have downloaded either Final Fantasy X HD or X-2 HD onto their 32 GB memory cards, but only occurs with those that have the latest PS Vita update.

Sony has yet to release an official statement on the matter.

Senior Staff Writer Colton Steury is a musician, writer, and fervent gamer who enjoys most any games, but is especially fond of RPGs, platformers, third-person shooters, and indie games. When he's not writing articles, composing songs, or gaming, you could probably find him eating potato chips and petting a cat. Generally, he is willing to accept potato chips/cats as currency.
You might also like
errorFirmwareglitch