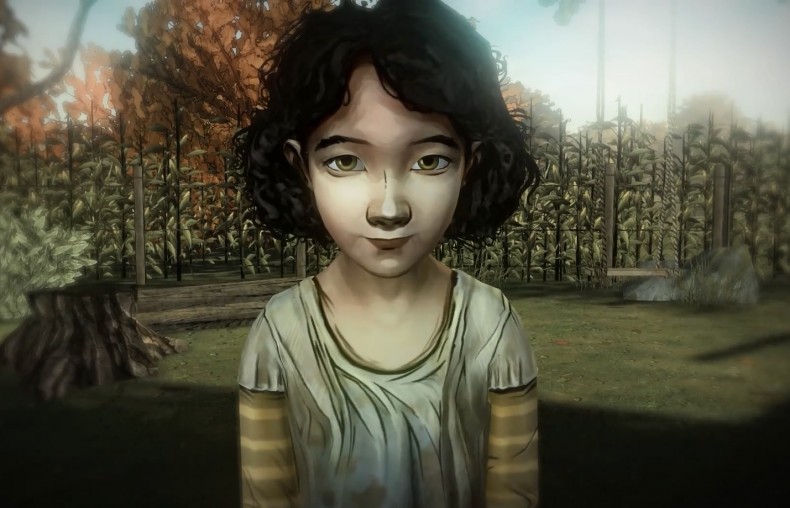 Walking Dead Game of The Year edition has been leaked early on gamestop.com and yes it will be on the PS4. Tipped by a friend who works for the company has informed me that it was not supposed to be released yet but somehow made its way on the site.

It will be reeled with a $29.99 price tag which can be found here on GameStop.com

With a release date set for this June, 17th we will see the much acclaimed game make its debut on next-gen and man are we excited for it. It will be the original Walking Dead: The Complete First Season: Plus 400 Days.Â The graphics will improve while keeping the original haunting and addicting gameplay. With next-gen consoles still under a year old how many more games to do you expect to see remastered or ported over to the PS4 or Xbox One? Let us know in the comments below. For more news on all things gaming stay tuned at SpawnFirst.

Avid hockey fan & lover of the Chicago Blackhawks. Most of my time, when I am not trying to figure out who Tyler Perry is, I am gaming, working, learning, watching hockey, or spending the day with loved ones. I believe in greatness from small beginnings. PSN: http://psnprofiles.com/darlingharbour
You might also like
Game of the YearGOTYThe Walking Dead