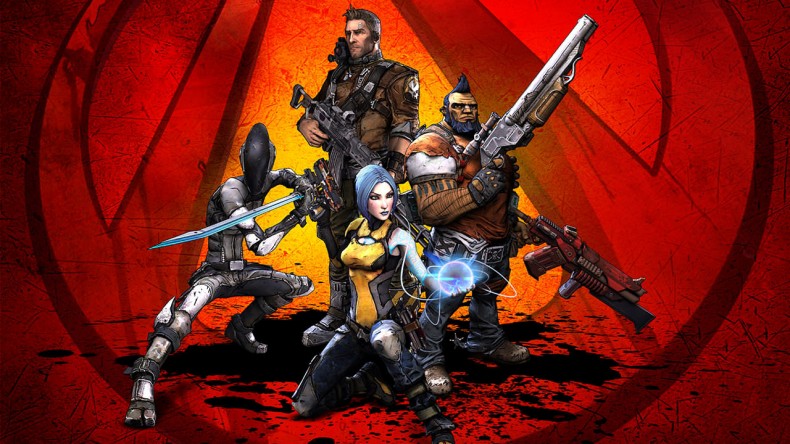 – Captain Scarlet’s and Her Pirate’s Body

Although there’s no confirmed release date as of yet, I think we can expect it to hit nearing the Christmas holidays.

(Editor’s Note: I might just have to pick up this game again *drool*)

Former Staff Writer Mark is an Irish student passionate about games. He enjoys playing sports such as soccer and rugby, but loves playing video games at any time possible. Mark plays mostly on the Xbox 360, but also plays on the PC from time to time. He is a multiplayer manic and also loves to delve into deep storylines within RPGs.
You might also like
Borderlands 2DLCGame of the Year