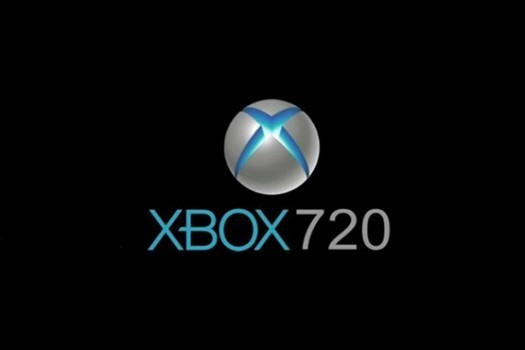 With a few days left until the Xbox reveal, rumors have provided the first possible details of the next-gen console and its controller. According to The Verge, a source suggests that the controller of the new Xbox will be â€œsmaller and denserâ€ than its Xbox 360 counterpart. The newly designed controller is also said to appear more “flattened” in appearance compared to the Xbox 360. 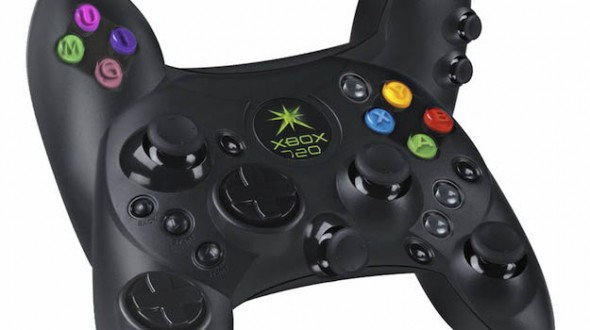 This is NOT the new controller. Calm down.

To prepare everyone for the transition of Xbox 360 to the new Xbox, Microsoft are said to be applying a new dashboard update for the Xbox 360. This new dashboard update is said to enter beta stage in late June or early July with a release expected for around August. The update is said to feature smaller Live Tiles similar to those coming to Windows 8.1. Along with these updates, Microsoft will be â€œtweaking the look of the Xbox dashboard, with the possibility of darker or lighter themesâ€. The report from The Verge states that Microsoft â€œis aiming to ensure Xbox 360 users can transition over to the next-generation console and interact with existing Xbox 360 users using messaging, beacons, and achievementsâ€. For now this is all conjecture and we wonâ€™t have to wait much longer until all of these rumors are deemed true or false. Hopefully, on May 21st we will finally have our answers.

The man himself: Aaron Greenberg

Microsoft may have more surprises planned for us on the 21st as the chief of staff at Microsoftâ€™s Interactive Entertainment business, Aaron Greenberg said: â€œWe definitely have a lot of surprises plannedâ€. On the 21st â€œPeople are going to get a great inside look at the making of the new platform and the team thatâ€™s brought it to lifeâ€. Greenberg also said: “The team here has been hard at work for many, many years on what we’re going to show in the next few weeks. We have so much goodness that there’s no way we could have packed it into one eventâ€. Whether Xbox have other surprises to show besides theirÂ new console is unsure, but Iâ€™m sure weâ€™ll find out soon enough.

Former Staff Writer Mark is an Irish student passionate about games. He enjoys playing sports such as soccer and rugby, but loves playing video games at any time possible. Mark plays mostly on the Xbox 360, but also plays on the PC from time to time. He is a multiplayer manic and also loves to delve into deep storylines within RPGs.
You might also like
Aaron Greenburgxbox 720