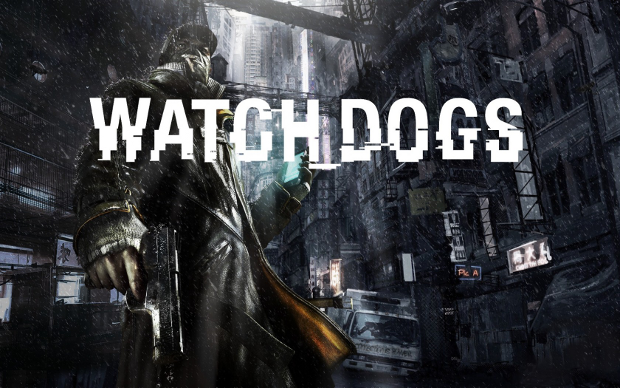 Ubisoft’s Creative Director of Watch Dogs, Jonathan Morin, has revealed on Twitter how long players can expect to spend in the world of Chicago when Watch Dogs  releases in May.

Gamers who like to rush through the game with little to no free roam can expect Watch Dogs  to last approximately 35-40 hours. However, if you’re a gamer that likes to see and do everything a game has to offer you’ll be looking at upwards of 100 hours game time.

Of course, these figures don’t take into account the multiplayer aspect of the game. I’m sure creative gamers will be able to have many more hours of fun in the online free-roam portion of the game.

After numerous delays, gamers will finally be able to get their hands on a copy of Watch Dogs  on May 27th worldwide for PS3, PS4, Xbox 360, Xbox One, and PC. A Wii U version will follow at a later date.

Senior Staff Writer Karl has been an avid gamer since the days of the original PlayStation, it's a passion that took ahold of him at a young age and one that never let go. When he isn't playing games he's usually writing about them, or listening to The Killers. Metal Gear Solid is quite possibly his favourite gaming series of all time, having only initially purchased a PlayStation 3 to be able to experience Metal Gear Solid 4.
You might also like
ps3ps4Watch Dogs